We're now back in the UK for a month till we fly to Athens to join the Silver Wind for 6 weeks cruising around the Middle East and India – really looking forward to it.

If you want to have a sneak preview of which cruises I'll be travelling on, have a look at this link.
http://www.silversea.com/life-onboard/enrichment/destination-consultants/?staff=6423

The blog will be back on November 9th unless I can think of anything interesting to say before then! 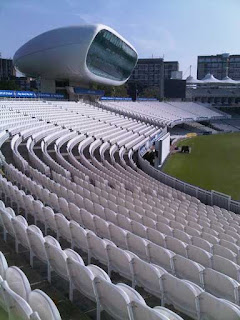 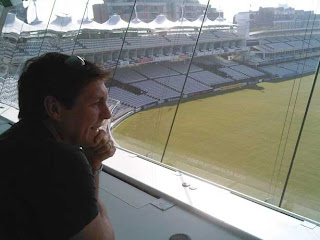 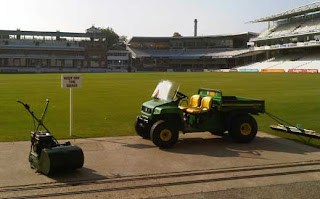 Back in Blighty to a fanfare celebration for my birthday. After receiving fabulous gifts purchased in a local supermarket (as I sat outside) on our drive back from the ferry terminal (!) we headed up to North London to visit Lords, the home of English cricket and the Ashes.

The whole day was rounded off by beer in a local pub and the quintessentially English meal - a curry. What a perfect day!

Oct 6 – The Stormy Bay of Biscay

We have stocked up on food and drink for our 24 hour crossing from Santander to Portsmouth, but hadn't anticipated that it would be so rough that we wouldn't actually be able to stomach anything.

As soon as we left the harbour, we were straight into a Force 7 gale and a fairly relentless swell meant that staying horizontal in our luxurious cabin was the only option. Even though we spend about 6 months a year at sea nowadays , I was feeling sick pretty much from the word go, and had 2 bouts of retching over the toilet, which made me feel better for about 5 minutes, before the constant queasiness returned.

Tracy had to ignore the noises from the toilet, and her own impending nausea to continue with her frantic revision – her mind is stronger than her stomach. 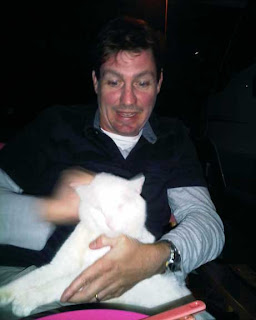 As we sail from Santander, we couldn't really avoid spending a night at the campsite which had blown up our electricity circuit 2 months ago. This was also a chance to chase up our insurance claim which seems to be progressing at a snail's pace.

Tracy had her obligatory shouting match, in Spanish, with the Campsite man, and we think we're making a little progress. 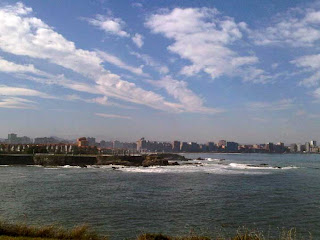 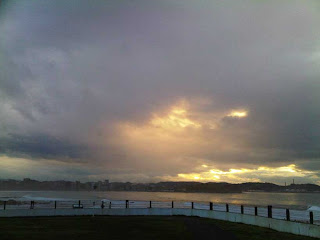 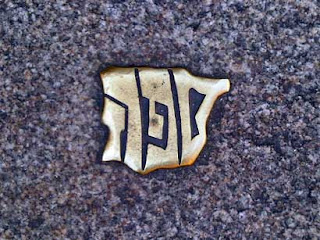 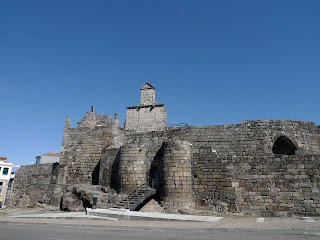 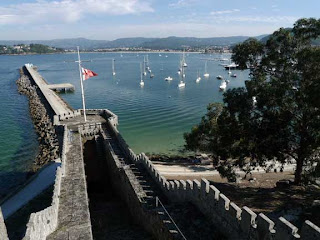 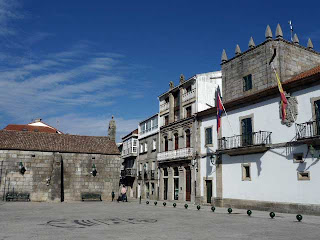 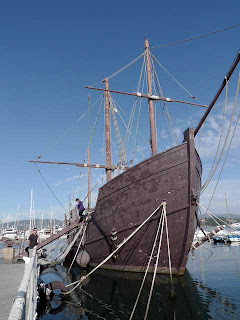 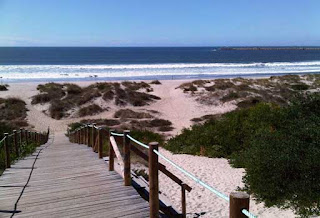 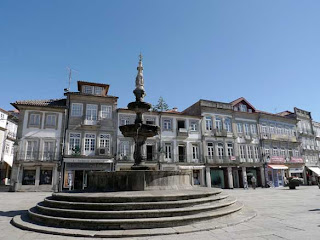 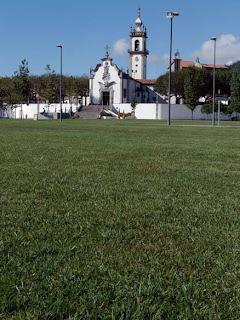