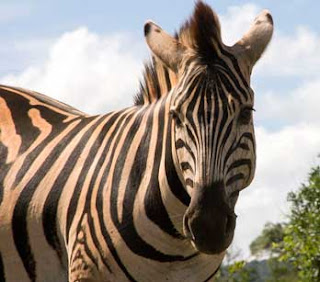 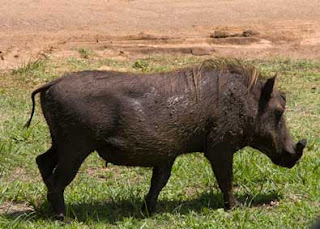 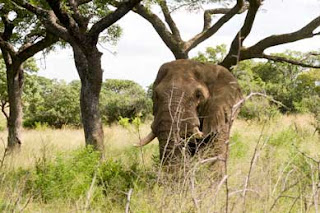 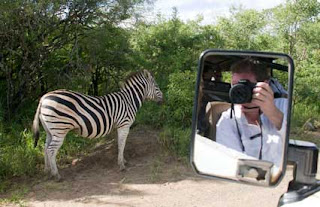 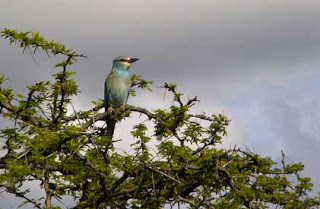 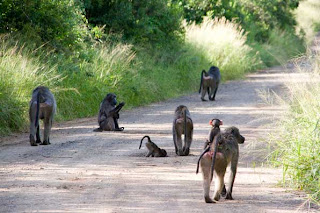 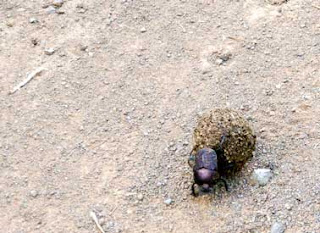 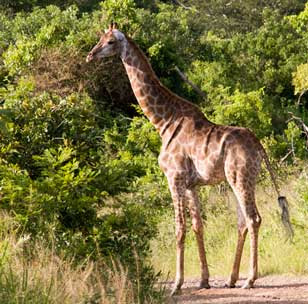 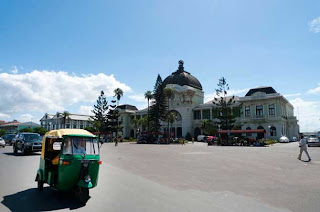 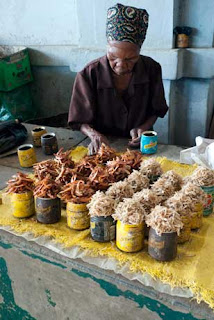 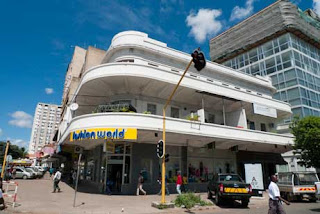 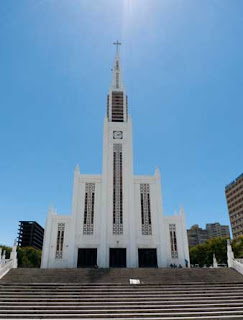 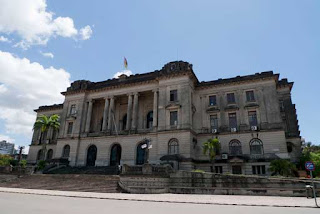 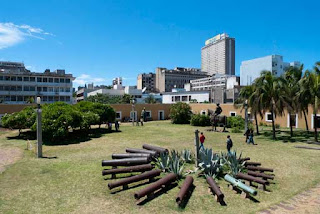 Mozambique and its capital Maputo have had a pretty tough 20th century. Years of exploitation by the Portuguese colonial government left the majority its people under-educated, then there was a war of independence, then, in 1975, pretty much all of the Portuguese left overnight, leaving behind little expertise in how to govern the country. This was followed by the economic mismanagement of the new Communist government and a long and bitter civil war in which 1,000,000 people died.

Which is rather a long explanation of the fact that Maputo is now a bit of a state – crumbling pavements, peeling buildings, and a serious litter problem. However, it's far from being a depressing place – democracy returned in the 1990s, and the economy is growing again, as can be seen from the modern office blocks and smart banks around the city centre. As you explore, you pass by plenty of run-down art deco buildings that point to Colonial Maputo being pretty well off in the 1930s – hopefully the country is on the right track to regaining that position.

On a drainingly hot day, we ignored the cheeky taxi drivers who told us that the town was "too dangerous for walking", and walked from the port into town, passing by the magnificent old train station, whose dome was designed by Gustav Eiffel (he of the tower fame) – it's so impressive, that it was used as a double for a posh colonial hotel, in Leonardo di Caprio's film Blood Diamond.

After that, we called at the mosque (mainly to go to the loo), and then to the busy market, where the fish section was one of the more stinky I've been too, and where we picked up a bag of peri-peri – dried chillies that spice most Mozambican cuisine. One thing we noticed, was that the people don't smile very readily here (perhaps not surprising considering what they've gone through in the past decades), but once you break through their icy exterior, they're as friendly as anyone else. Certainly, the country is in its very early days of tourism, so maybe they need to have a few lessons on charming the money out of the hapless tourist.

Next we went to the gleaming white art deco Cathedral to have a nose around, and then to the grand City Hall building left behind by the Portuguese. Like the rest of the city, City Hall had a rather sleepy atmosphere – you'd expect the large square in front of it to be congested with chaotic traffic, but actually, there's very little traffic here at all.

Our next destination was the National Art Museum, which had lots of colourful paintings and sculptures from the last few decades. It was sad to see how so many pictures had guns or gloomy faces depicted in them – again, a reflection of the impact of 17 years of civil war.
After a stop at the old Portuguese fort, we had a lunch in a pavement café, where we fended off the constant offers to buy stuff we didn't want from the street hawkers – fortunately, these guys do take no for an answer, so it didn't get too annoying.

By now, the stifling heat meant that we were pretty exhausted, so we wearily trudged back to the port. On getting back to the ship, a few of the passengers told me that they found the city too run-down for their liking, but most people I spoke too, found it a fairly positive place, where you could see that the people were working pretty hard to get the city back on its feet. I certainly didn't find the street life anywhere near as menacing as South Africa's big cities (it wasn't a place where you were afraid to go down the side streets), and found the city a pretty optimistic place to be. Let's hope Mozambique can get some funds to continue to improve things. 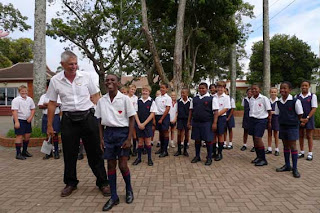 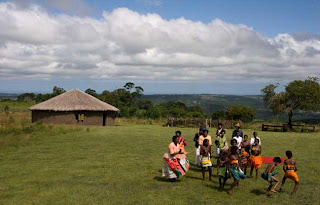 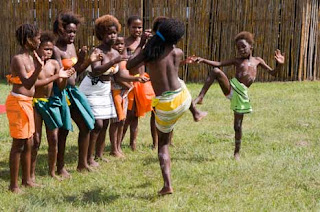 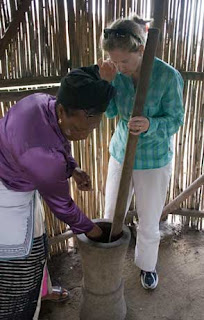 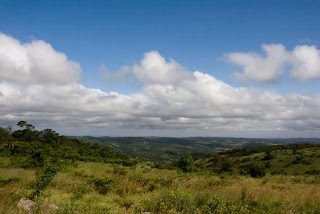 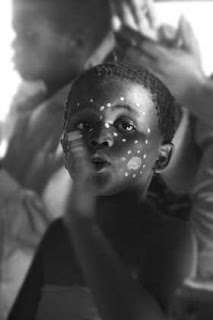 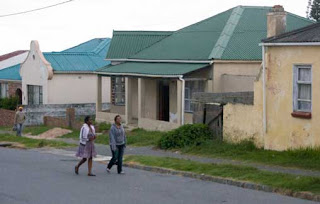 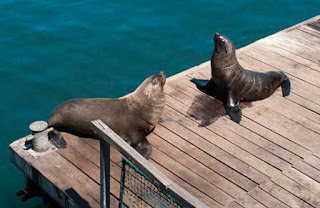 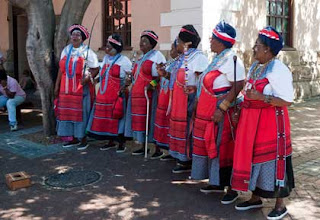 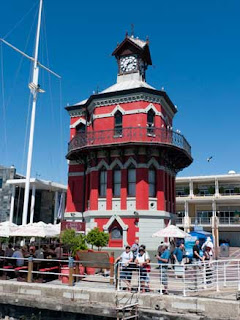 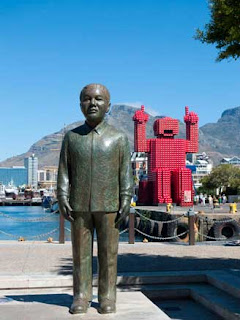 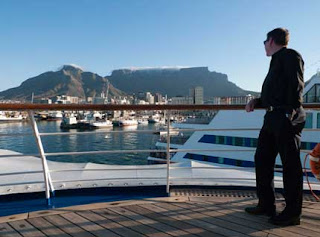 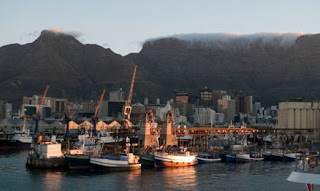 I have just found out that I will be travelling with Silversea on their 2012 World Cruise - very exciting news.

Check out the itinerary: