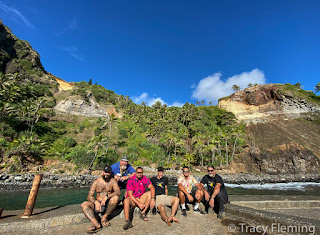 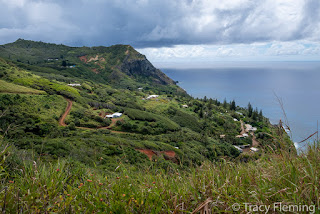 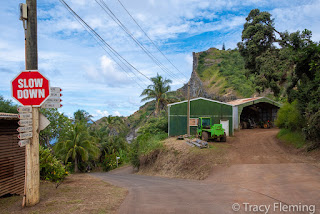 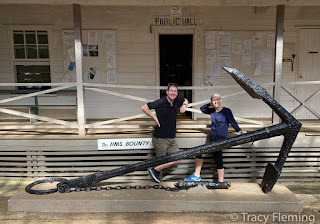 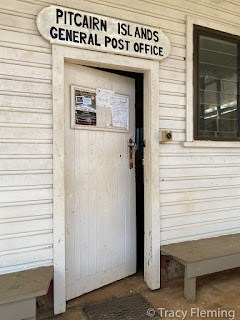 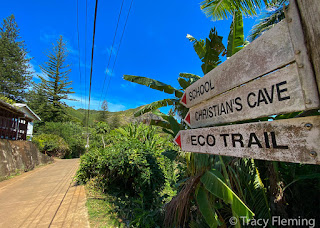 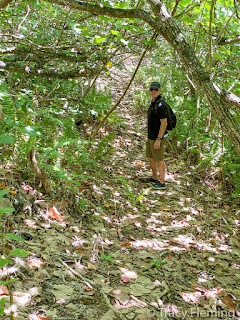 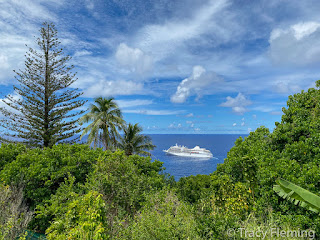 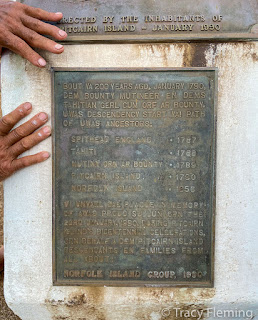 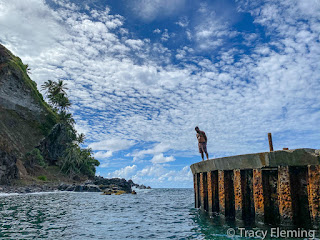 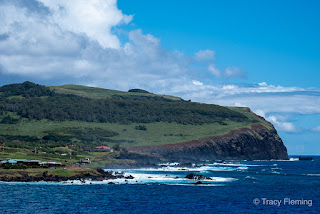 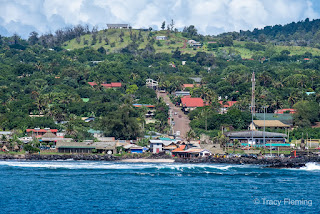 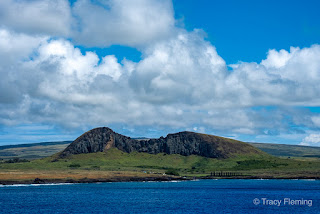 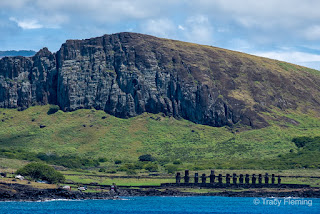 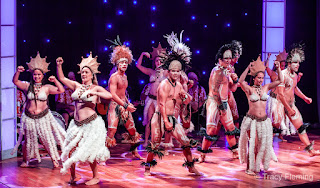 Robinson Crusoe Island is a surprise to many people.

Firstly, people are surprised that there’s even a place called Robinson Crusoe Island – well, there is, and it’s a small and isolated volcanic island about 600kms off the coast of Chile.

Thirdly, this is not a tropical desert island surrounded by white sands and swaying palms. Instead we were greeted by rugged mountains and stark cliffs.

Fourthly, this remote island has a higher proportion of endemic flora than anywhere else on the planet – it’s known as “The Galapagos of Plants”.

Fifthly, it’s actually quite a nice place to be castaway, at least for just one sunny day when you know you can get back on your 5-star cruise ship at the end of it!

So, we had a lovely day here on RCI. We started off with a bracing zodiac ride around is stark coastline, observing the striking layers of volcanic rock in its sheer cliffs, and being entranced by the antics of a colony of the endemic fur seals sunning themselves on the rock.

Next, we decided to hike up to La Plazoleta El Yunque – a 2-hour hike up a steep and muddy path up into the forests that dominate this mountainous island. As we climbed, we could see how invasive alien plantlife had taken over the lower slopes of the island – the ubiquitous brambles have strangled so much of the endemic species. However, once we had struggled up to La Plazoleta, then we got to experience this unique island at its best.

There was no noise at all up there, apart from a few bird calls, and we did a walk through some of the amazing plantlife that you can’t find anywhere else on the planet – some of it has been around since the dinosaurs, and it looked like it. Plants with leaves the size of golf umbrellas rustled in the wind, prehistoric-looking palms sprouted bizarre fronds, while colourful humming birds buzzed around – it was magical.

Coming down was certainly much quicker than our ascent, and at the bottom we wandered around the town, wondering what life was like for those 850 islanders on this remote speck of rock. They certainly seemed quite happy and friendly, and their town was undergoing a big facelift after recovering from the devastation of a terrible tsunami that pretty much wiped it away in 2010.

This is the beauty of cruising – you’d never normally head to places like Robinson Crusoe Island unless you were on a cruise. This place isn’t on the way to anywhere unless you’re heading to Easter Island, but those of us who got here were only too happy to be castaway. 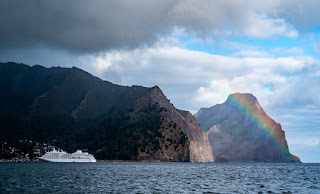 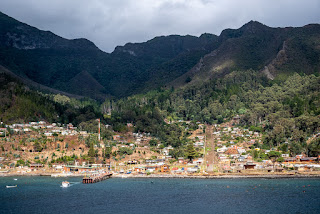 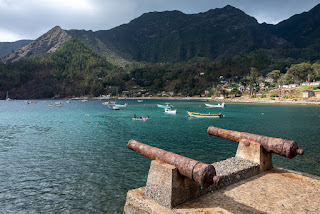 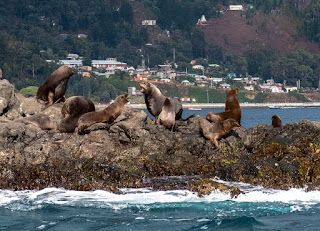 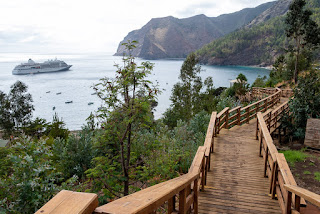 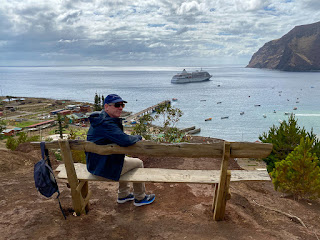 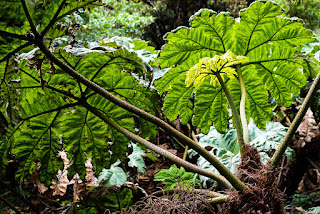 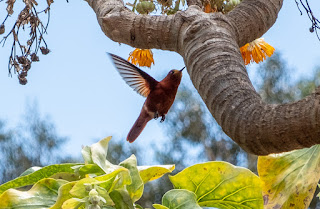 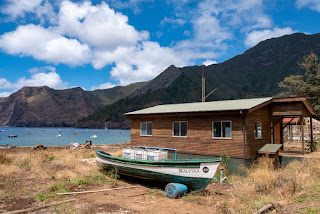 Even through our jet-lag and sleep-deprived haze it was wonderful to be greeted so warmly by so many passengers and crew – in many ways, coming back to the World Cruise is like coming back home. 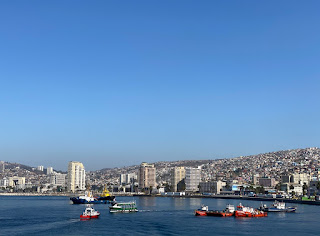