May 13th – An Adoration of Ghent 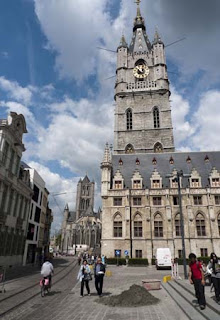 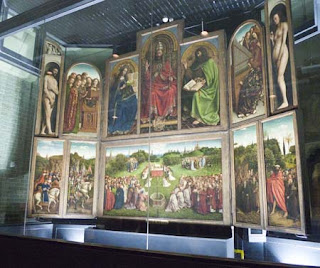 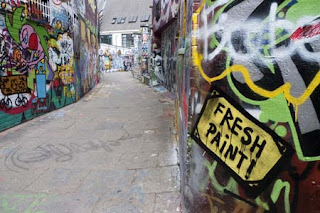 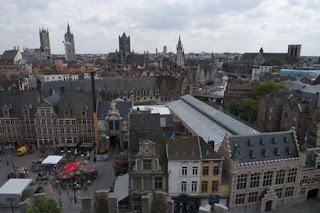 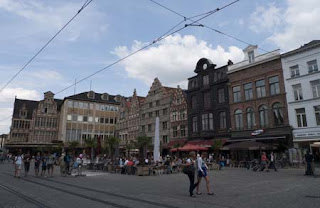 Back in the Middle Ages, Ghent (in Belgium) was bigger and richer than London or Paris, and so there's an amazing array of impressive old churches and medieval merchant houses around the town.

Our highlight was a trip to see Van Eyk's fantastic Adoration of the Mystic Lamb – a 15th century altarpiece in Ghent's largest church. As part of Tracy's History of Art course, she tells me that this was one of the seminal works that kick-started the artistic renaissance in Europe. Very impressive.

May 12th – Eurotunnel to Ghent

Our first time in the Eurotunnel in the camper van – extremely quick and mega-efficient.

Many apologies to my thousands of blog followers (ok, all three of you), for my slackness on the blogging front.

The Africa to Europe cruise on the Silver Wind, finished in a blur in Lisbon, as I met up with a couple of old schoolfriends in Lisbon and had a boozy weekend in the Portuguese capital. On any walk down the street, we were offered drugs an average of once every three minutes - however, we had enough self-administered beer to make any drug taking completely pointless.

After that, we were in the UK for an enormous amount of DIY and a fair amount of catching up with family and friends. By May 12th, we were exhausted and in need of a break, so a three month trip in the camper van round Germany was just what we needed.