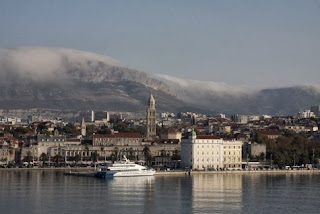 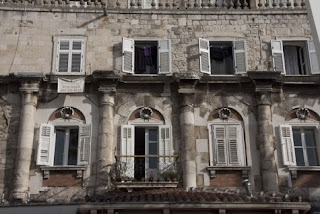 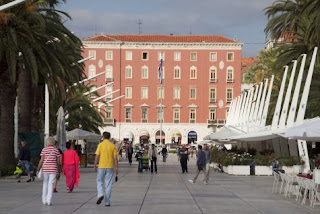 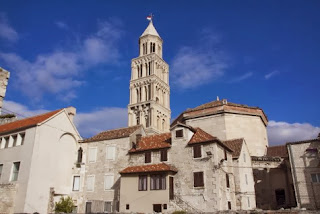 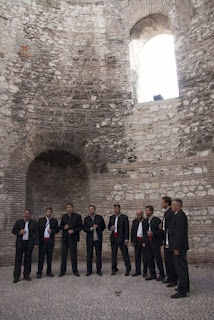 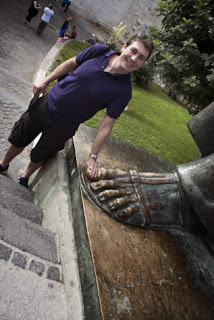 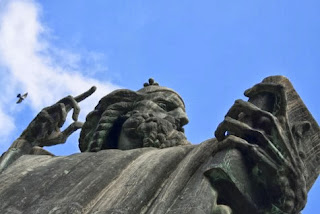 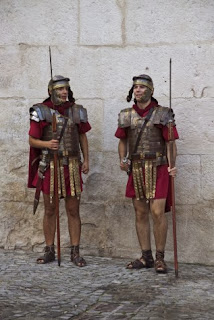 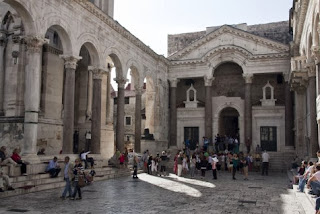 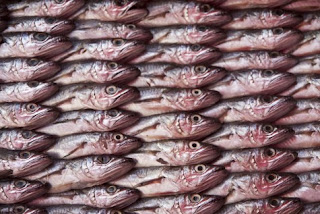 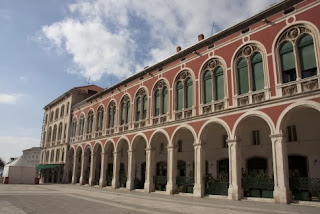 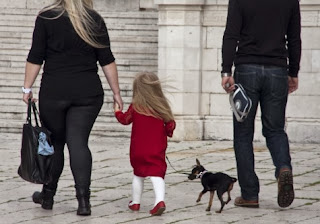 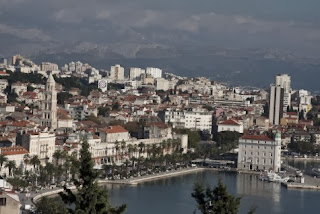 Split is a remarkable place to visit. The setting is lovely – the sun glints off its marble buildings with the cloud covered mountains as a dramatic backdrop; while its lovely palm-fringed waterfront, lined with lively cafes, always makes it a great place to go for a stroll. But, what makes Split unique, is that the city has all grown out an Ancient Roman imperial palace.

Unlike other Roman sites where the remains of its ancient wonders lie in ruins or under the ground, here that ancient palace is still very much a part of the fabric of the city, and is easily recognisable in its buildings and its street layout. Back in the 3rd century AD, the Emperor Diocletian decided that he wanted to retire from the stresses and strains of being Rome's supreme leader, and so he headed back to the land of his birth to build a palatial retirement home here in Split. The magnificent palace he built was surrounded by tall walls, covered in marble, and decorated with columns from Greece and sphinxes from Egypt – all of which still are visible on the streets of modern Split.

That so much survives is down to the fact that, after the Fall of the Roman Empire, ordinary people immediately moved into the palace complex, changed its buildings into houses and shops, converted its temples into churches, and recycled its columns in their new additions to the city. So, unlike my other favourite Roman sites - Pompeii, Ephesus or Leptis Magna - this is a living, breathing city, where the old Roman elements are just everyday parts of the urban infrastructure.

After exploring this amazing Roman relic that doubles as a vibrant city, we decided that we hadn't done enough walking for the day, so we foolishly trekked up the green Marjan Hill behind the city, to get the best views over Split's wonderful natural setting. Fortunately, after a couple of days of autumn in Venice and Koper, the sun has returned now that we're heading south, but this did mean that it was sweaty going climbing up the steep hill, although the views more than compensated for it.

Another great day in another fascinating city.