September 15th – The Artistic Side of Cork

Cork is famous for its pubs, for its Beamish, for its Murphys, and for the odd pint of Guinness. But, today was decided to be artists of a different kind, and head to the town's unheralded art gallery. The gallery is in the Old Customs House and is right next to the modern Opera House, which shows that there's much more culture to Cork than just pub culture.

Inside the gallery, there was some interesting modern art (which, as ever, I didn't fully understand), some 19th century art, and lots of 20th century art – the most interesting of which reflected the tensions of Ireland's struggles towards nationhood. Seeing the depictions of poverty and the patterns of emigration of the 19th century, and then the defiance of the struggle for independence, and then the reflections of Ireland as an independent nation, was an interesting way to chart Ireland's development over the past couple of centuries.

But, the stars of the show, were a legacy of the time when Ireland was still part of the British Empire. Back in the 19th century, Britain had supported the Vatican against Napoleon, so as a way of thanks the Pope got the famous sculptor Canova to take plaster casts of the Vatican's best classical sculptures and send them to the King. The British didn't know what to do with them, and somehow they ended up in Cork. Of course, they're not quite the real thing, but it was pretty close, and they were displayed very well.

The rest of Cork was very busy and lively – as ever, the indoor English Market was a great showpiece for delicious Irish foods and traditional crafts, while the streets were thronged with shoppers. On the evidence of Cork today, Ireland seems to have recovered from its Financial Crisis very well. 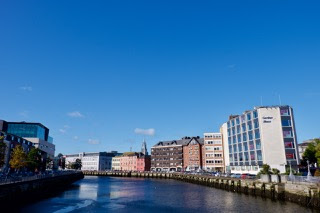 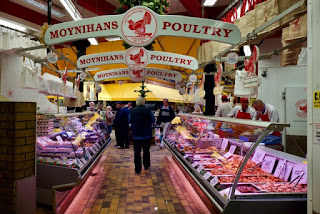 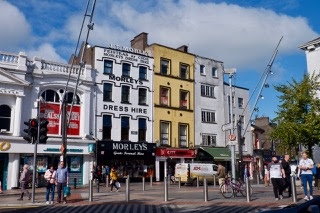 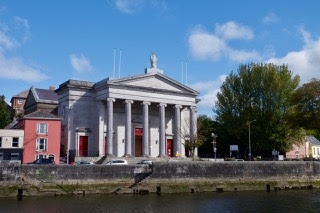 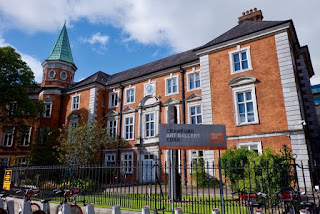 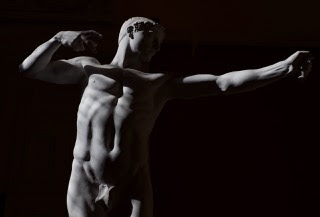 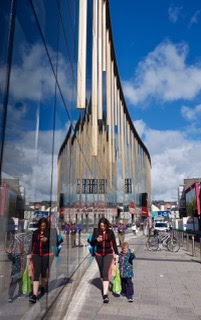