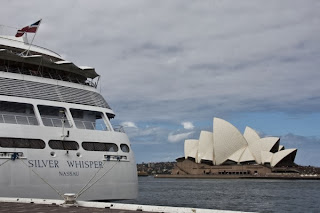 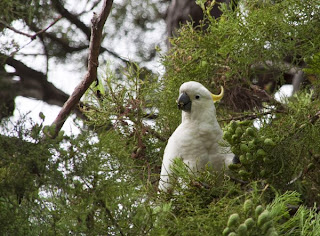 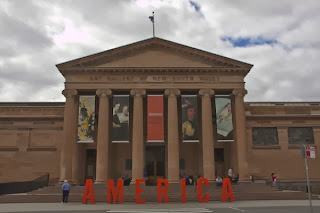 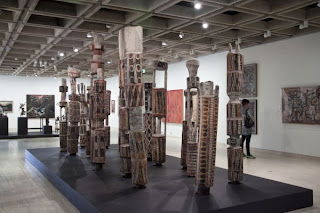 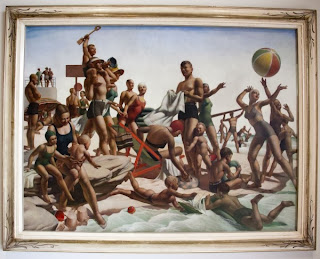 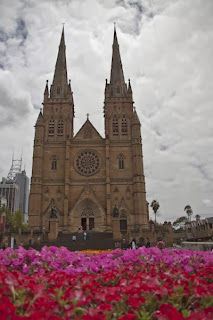 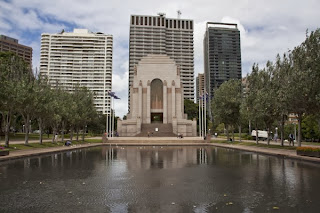 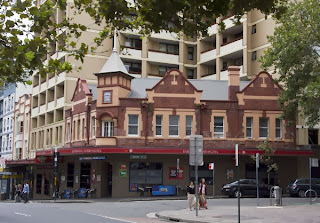 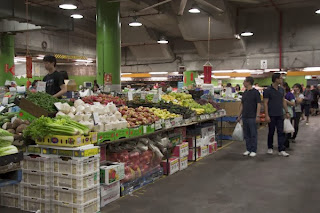 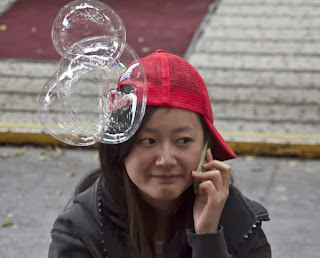 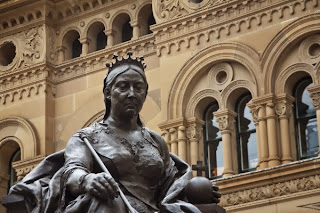 Our arrival into Sydney's glorious harbour was literally at the crack of dawn, but even in the half light of the early morning, this fabulous city was looking as good as ever. Plus, the great thing about cruising to Sydney is that you get to stay in the best location in town – on Circular Quay, in the shadow of the iconic Harbour Bridge, and right opposite the stunning Sydney Opera House. We had to pinch ourselves every time we looked out of our suite window, to see the outrageous outline of the Opera House, glowing white in the sun, or lit up by floodlights at night, looking like it was floating on the water.

Our early arrival meant that we were up early to explore – so, we took a long walk round the Opera House and through the Botanic Gardens, where exotic birds and cockatoos squawked away in a green sub-tropical environment that felt a world away from being right in the middle of a big city of 5 million people.

We eventually made it round to the Art Gallery of New South Wales, which had a surprisingly good collection of European art, and some excellent local work. The Australian art from Victorian times, was obviously heavily influenced by British art, but you could see that the longer that Australia has been an entity, the more distinctly local a style was developing – the art featuring Australia's beach culture was particularly interesting, while of course, the Aboriginal "dot art" was fascinating to see.

Having exhausted our artistic sensibilities, we did a walk around some Sydney districts that we didn't know so well – Woolloomooloo was a mixture of BoHo and grungey, while Surry Hills had a studenty vibe and, as the home to a large Lebanese community, had some excellent choices for falafel and hummus restaurants (so a good choice for a much-needed lunch).

We then headed back to central Sydney, where we had some typically varied Sydney retail experiences – at Paddy's markets, the food section had the feel of Hong Kong, while the souvenir stalls were distinctly Australian; at the stately Queen Victoria Building, we explored the refined boutiques of its Victorian mall; while, along busy George Street were all the international brands and trendy fashions you find in any major city around the world.

The thing that strikes you as you explore Sydney is its youthful energy – with so many of its citizens born outside of the country, you can feel a real drive to succeed on its busy streets. In general, people seem really happy – why wouldn't you, when you live in a place as beautiful as this, with as many attractions as Sydney can boast.

In the evening, we had a totally different Sydney experience – we met up with our lovely friend Lisi, and went to her house for dinner cooked by her Mother who is a very talented chef. Having eaten in the Silver Whisper's wonderful restaurants for the last month, it was great to be in a homely environment that felt a million miles away from the atmosphere onboard – a change really was as good as a rest. Sydney's famous for its dining scene, and even its home-cooked dining scene was top class. A wonderful day of exploring a fascinating city, fine dining, and catching up with a dear friend – cruising doesn't get any better.