20 years ago, Portland would not have been a prime place to visit. By the 1990s, it was a fairly depressed post-industrial town, with an emptying city centre, and little to it other than its fishing industry. But, these days, the place has undergone a significant rejuvenation programme, which has seen the old brick Victorian buildings of its Old Port area spruced up and filled with so many restaurants, galleries and independent boutiques. It's been quite a turnaround.

Admittedly, the place still has a gritty seaside air to it – the pungent smell of fish and the squawking seagulls around the wharves remind you that this is still a working port. While, the number of homeless people on the street seemed to be higher than most American cruise ports that I've visited (and certainly a real contrast with our Canadian ports).

However, there's a vibrancy and restaurant scene that's ouof proportion for a town of just 60,000 people; and, at the very least, there can't be many better places to eat the freshest of fresh lobster, than in Maine, the so-called "Lobster Capital of the World".
We docked right in the heart of the city, and a place of this size is perfect for seeing everything in one day. So, we marched around the main sights, and particularly enjoyed visiting the excellent Portland Art Museum, which boasted a collection that would have befitted a much larger town. We saw works by local artist Winslow Homer (featuring the wild Maine coast of course), and a selection of Impressionist works that were really high quality. A real plus point was the labelling of the pictures – probably the best that I've seen in a provincial gallery – really helping to enhance your understanding of the works.

Portland has really progressed from being a forgotten city. If it can continue its upward progress, the city can stop being dismissed as "the other Portland", as opposed to its much larger namesake in Oregon.A very nice first stop in the US. 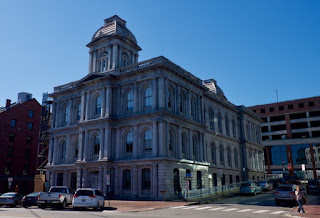 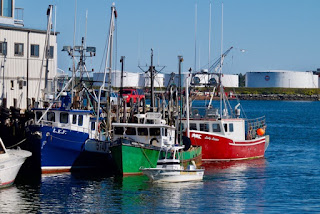 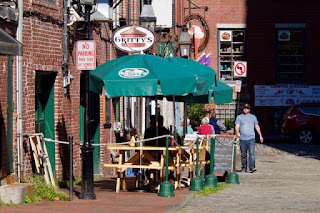 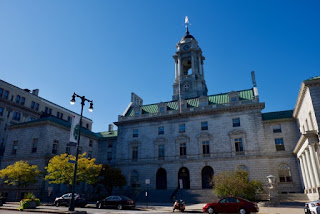 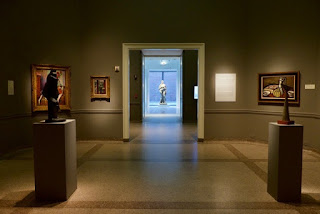 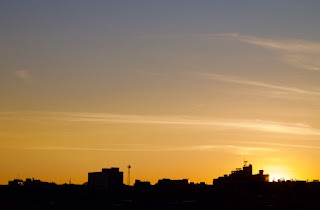