February 18th – Messing Around in the River in Kota Kinabalu 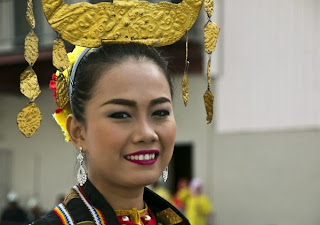 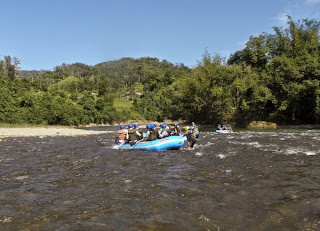 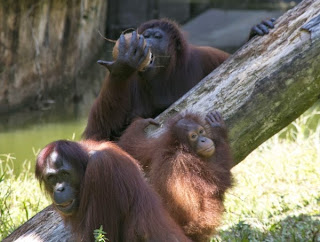 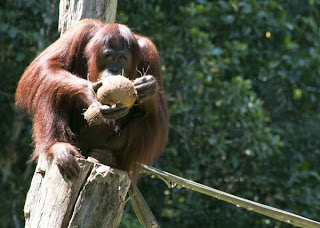 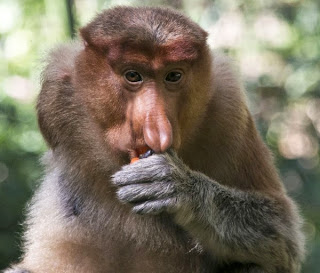 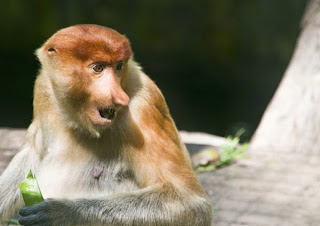 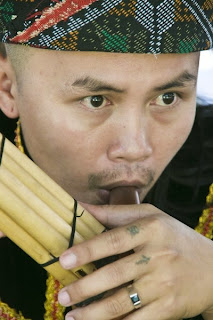 Visitors to the fast-growing modern Malaysian city of Kota Kinabalu (KK) don't get to see much of the rainforest that people tend to associate with Borneo (the logging operators saw to that long ago) – so, on our half day here, I joined a tour that would take us out of the urban jungle into some of the better preserved countryside in this region, and go rafting down the Kiulu River.

Apparently it had hardly rained for the previous two weeks, so the river wasn't particularly high – something which our group of mainly rafting novices weren't too upset about. So, the rapids weren't too rapid and the waters weren't too white, which meant that we could concentrate on enjoying the lush riverside scenery, rather than re-enacting any scenes from the film Deliverance. In fact, our biggest trouble was to avoid getting stuck on any rocks whenever the water levels got too low – seeing as, somehow, we were floating backwards down the river quite often, this wasn't as easy as it sounds.

Even if the sense of danger wasn't really there, it was great fun as we pretended to paddle and made our guide do all the work, while the tranquillity of the river was incredibly beautiful.

PS. Tracy joined the ship's tour to the Lok Kawi Wildlife Park to see some of the wonderful wildlife whose habitat in Borneo is sadly disappearing fast. Her pictures of soulful orang-utans and the super ugly proboscis monkeys are attached.