December officially marks the transition between the dry season and the wet season here in the Amazon, so appropriately enough on December 1st, the heavens duly opened and dumped an enormous amount of rain on top of the city and on us. I suppose that if you're visiting a city in the middle of the RAIN-forest, it's a little churlish to complain that it rains here!

Fortunately, the point at which the deluge started, we were inside the city's huge produce market by the riverfront. This has got to be one of the most interesting markets I've ever been to – a real hive of activity, yet incredibly friendly. The meat section was full of beef being carved up and offally big piles of innards, gizzards and entrails. The fish market was piled high with exotic fish that we didn't recognise, all being gutted, filleted, sliced and diced – stay here for long and you'd be covered in scales and God knows what else. While, the fruit and veg sections smelt much better – again full of fruits of the forest that I didn't recognise.

All the while, the torrential rain was pounding noisily on the roof above us, and bouncing off the pavement outside. We waited and waited for it to stop, but eventually we had to make a run for it. Within seconds we were soaked, as we dodged from cover to cover, while the stoical locals kept reassuring us that it would stop soon. It didn't!

In the end, we decided to call it quits and head back to the ship to let the deluge pass. Of course, at the precise moment that we stepped onboard, the rain finally stopped!

The day before, we had found out (by chance) that there was performance on at the Opera House. Quite how they expected to sell many tickets when their website had zero information on their programme, and they weren't able to tell the ship's port agent what was on either – but, at least we were able to get tickets by turning up in person.

So, that evening, it was worth the price of the admission (very cheap at $5.50) just to get inside this magnificent building – an amazing relic from a brief moment in time (the turn of the 20th century) when remote Manaus was thrust into the limelight by the boom in Amazonian rubber, and for a short time it became the richest city on the planet. The hugely costly construction of this amazing Opera House in the middle of the inhospitable jungle was an ambitious statement of intent – a sign to the world that against all the odds, Manaus could turn itself into a centre of culture.

The bad news for Manaus, was that the city's money abruptly ran out within 20 years of the Opera House's construction; although the happy legacy is that the Opera House has since fostered an incredible cultural scene that seems totally at odds with this isolated tropical environment. So, in this slightly faded belle epoch gem, we got to see a wonderful performance of Mozart's Requiem (plus some other Mozart classics), enjoying some fantastic acoustics and a level of virtuosity that we had no right to expect out here in the jungle. It was an absolute privilege to watch and be a part of.

That's the thing with Manaus – it combines the primitive with the high-brow, the First World with the Third World, the verdant jungle with the urban jungle. Another great day in the Amazon..... 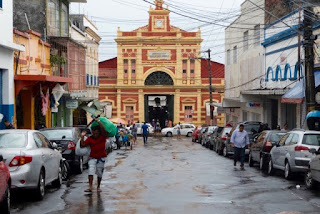 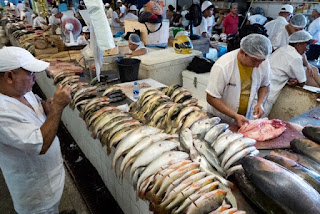 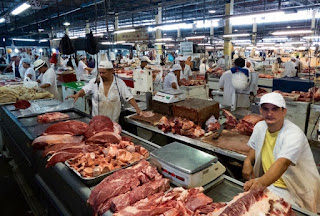 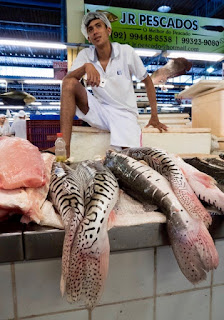 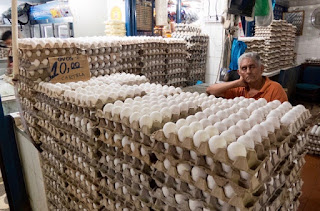 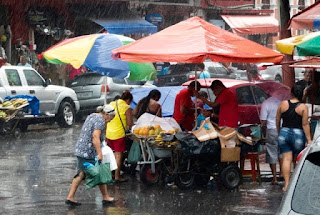 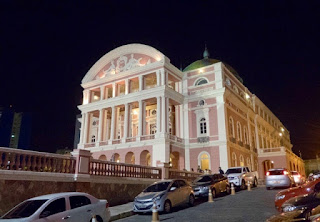 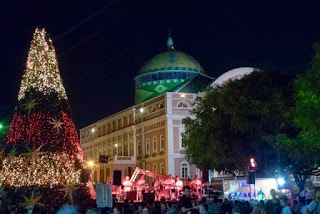 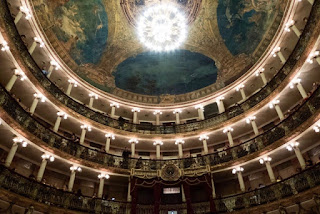