March 5th – A Taste of Maputo

I’ve been coming to Maputo (Mozambique’s sultry capital) for over a decade now, and normally I’d be left with a feeling that things have been slowly getting better in a country that had been torn apart by so many years of Colonialism, Communism and Civil War. However, last time I was here (in 2019) it felt like the city was going backwards, as corruption and economic stagnation saw life for its ordinary citizens get significantly tougher. So, it was going to be interesting to see what impact the global pandemic had had on this struggling city.
I have to admit that I was pleasantly surprised. There were signs of progress all around – new tower blocks and building projects abounded, the litter problem had improved, while there appeared to be a number of nice-looking new restaurants around the city and along the re-developed riverfront. So, some people were clearly doing well – although, from the sheer desperation of the vendors who surrounded our bus at every stop, it was clear that poverty was still a significant issue here. However, the city appeared to be in much better shape than you’d expect for a country that officially has the 6th lowest GDP per capita in the world (just $1,200 p.a.).
I joined a “Foodie Tour” that took us around various venues in the city where we could sample typical Mozambican cuisine, in venues where the ordinary people would eat. It was a great way to get a taste for the city in more ways than one. We sampled sugary-coconuty delights at the magnificent train station, we had cashew nuts at the teeming market, we tried deep fried badjias (bean dumplings) by the side of the road, we feasted on delicious grilled chicken by the beach, and we had other traditional dishes at the artisans market. All were really tasty, and it was great to stop in so many different venues and mix with the ordinary people.
Maybe it was just down to the great food, but I got a much more positive vibe from the city than I did on my last visit here. Let’s hope that it wasn’t a mirage, and that things really are getting better for all the citizens of this wonderful country. 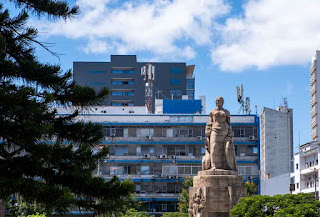 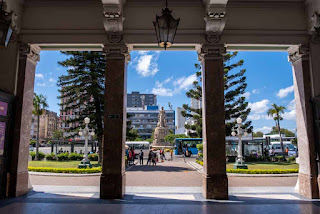 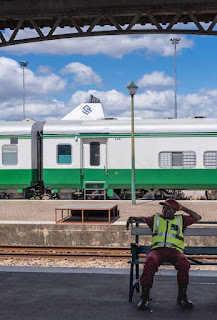 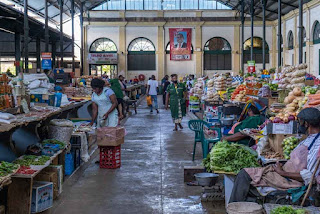 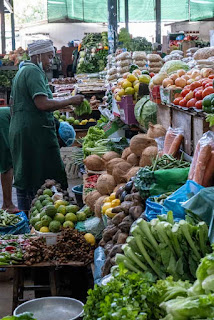 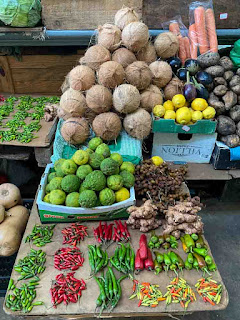 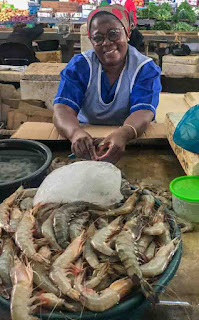 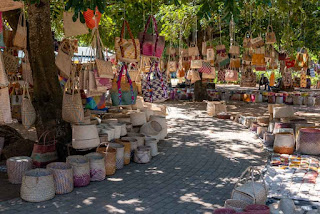 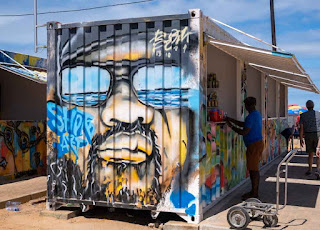 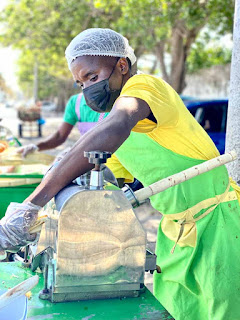 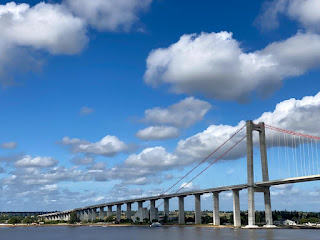