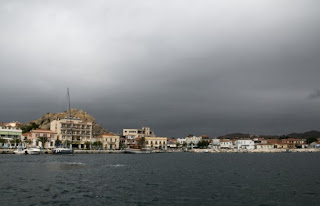 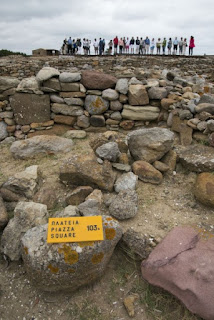 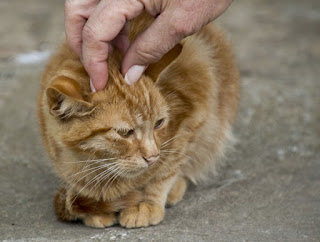 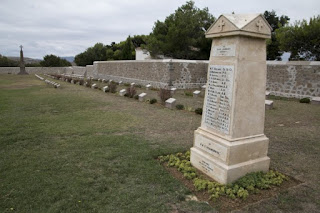 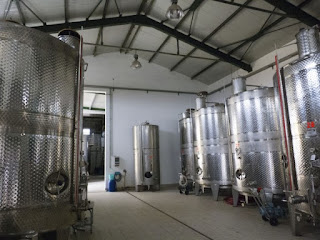 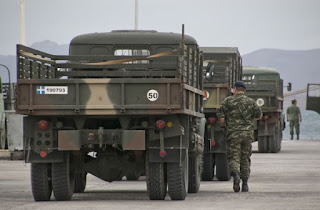 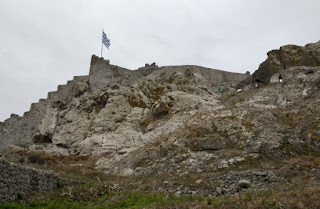 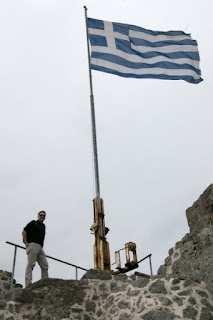 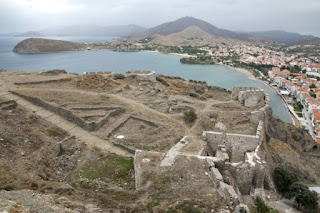 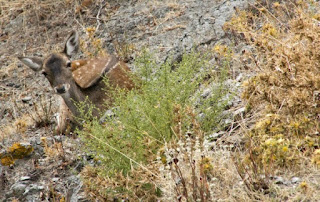 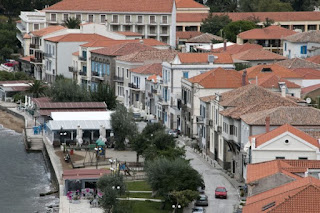 Limnos is one of those Greek islands with an incredibly low profile – the lack of regular international flights, the distance from Athens, and a slowly developing tourist industry have seen to that. But, all those factors are what make a visit here worthwhile – this is island life as it used to be.....without the crowds.

To be honest the gloomy skies and strong winds that greeted us on the tender didn't promise much, but our day here showed us an attractive island with an interesting history, a laid-back pace of life, and some beautiful beaches too.

We first went to the wind-pummelled eastern side of the island to visit the ancient site of Polyochni – a set of 4,000 year-old ruins that lay a claim to being the oldest city in Europe. The scanty stone ruins and walls may have provided a great home to the ancient Greek version of Fred Flintstone, but with nothing much above waist height, it was a little difficult to imagine what the place was like; however, the fact that there was something so old here, shows that this Aegean island must once have been a centre of culture.

Because, this place has always made its location work for it – sitting 40 miles from the entrance of the Dardanelles, on the trade routes to and from the Black Sea has always drawn shipping to it. In fact, it was that location that drew the British and French to position their invasion task force here in the disastrous Gallipoli Campaign in 1915. Hundreds of thousands died on the killing fields of Gallipoli, and thousands of the wounded were brought to Limnos to be treated, and hundreds of them sadly died and were buried here. We visited the poignant Commonwealth War Cemetery here – the bleak, windswept conditions of the neat graveyard providing a suitably inhospitable backdrop to this reminder of the futility of war.

After that slightly depressing visit, we cheered ourselves up with a stop at a local winery, where we tasted some decent (and some not-so-decent) Limniot wines. Then, finally, we returned to the island's pretty capital Myrina, for a walk around. It had a distinctly end-of-season feel to it, but it was a lively enough place, with some good restaurants and some gorgeous sandy beaches on the edge of town. Dominating everything, is Myrina's imposing castle on the steep rocky hill overlooking town. We trekked up there, and explored its enigmatic rocky remains – the view from the Citadel was wonderful, even if it did feel like we might be blown off at any point.

So, Limnos offers an untouristy, quiet environment, ancient sites, decent wines, great beaches – on a sunny day, it looks fantastic too. Maybe those travel agents should look a bit closer at Limnos (although only on a non-windy day).