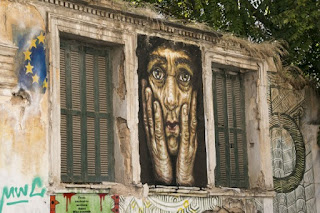 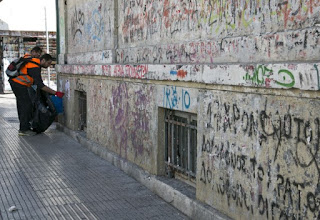 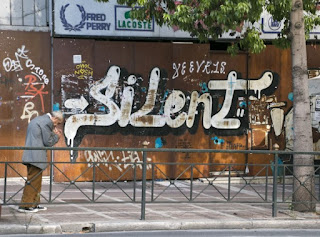 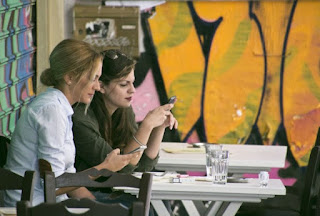 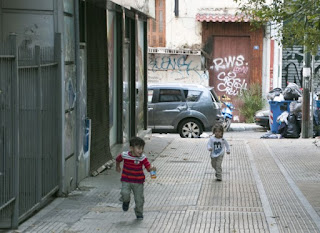 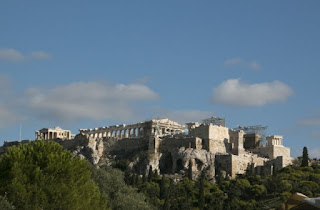 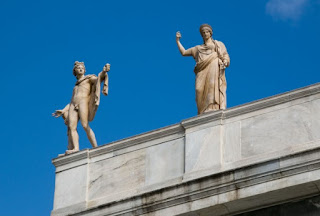 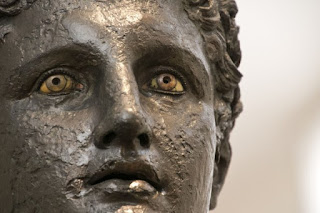 As we walked from the Metro, we were greeted by two heartrending signs of Athens' modern struggles. A couple of scruffy-looking toddlers played in the street ahead of us, and one of them fell flat on his face yet hardly let out a cry. As we picked him up, his father ran over to apologise and explained (in perfect English) that they were refugees from Syria, and that every time he fell asleep, the children ran off. We turned the corner to come across a group of about 10 people living out there on the street – it made us feel sick with sorrow at the plight of these poor people.

Then, about 15 metres further up the street, crouched between two cars, was a drug addict injecting himself, while an old man walked past shaking his head. Greece has had such a hard time of it over the last few years, and if any city didn't need to be hit by the migrant crisis, it was Athens.

You can walk down Athens' busy main shopping street, and it's like the financial crisis and the refugee crisis weren't really happening, but just head a few streets back and it's another world – one of beggars, refuse on the streets, and so much graffiti that it takes your breath away. If one industry is doing well, it's got to be the aerosol trade.

Yet, somehow Athens isn't a depressing place – it has its troubles, but life goes on, as best it can. So, being tourists, we carried on with doing touristy things, and we paid a visit to the remarkable National Archaeological Museum, full of the most amazing array of ancient sculpture, carvings and jewellery you can imagine. Looking at some of the exhibits on display, it was incredible to think that these fantastically skilled statues were over 2,500 years old.

Seeing all this classical artwork, and walking around in the shadow of the magnificent Acropolis is a constant reminder that Athens was once at the very forefront of Western Civilisation – golden days that seem further away than ever these days. The fact that it's down on its luck at the moment is staring its visitors fully in the face, but I can only hope that this wonderful city can get back on its feet again.