The Brazilian port of Fortaleza is difficult to sum up. Brazil’s 5th largest city seems to be both up and coming, and down and out at the same time. It’s an uneasy mixture of modern and decaying sitting side-by-side.

From a distance, Fortaleza appears to be like Miami Beach – rows of skyscrapers along golden beaches. Yet close up, the tower blocks are interspersed by with plenty of run-down buildings and people sleeping rough. The mixture of wealth and poverty is so jarring that you really don’t know where is safe for the tourist to visit. Our guide started off by telling me that the historic centre of town was “safe”, and then he admitted that he felt scared walking around there. We walked one way along the beach and there was a real holiday atmosphere; when we started walking the other way a lady stopped us and told us to go no further, it was “perigoso”, dangerous.

Fortaleza’s beaches are undoubtedly beautiful, but the ones in town were being dug up (not a great introduction for people arriving by shuttle bus), and we were advised that they were too polluted to swim in. The cleanest beach, the Praia do Futuro, has some great beach clubs but you have to pass by some pretty sketchy favelas to get there.

We passed by huge modern shopping malls catering to the city’s burgeoning middle classes, but the city centre seems to have been abandoned by the middle classes and left to deteriorate. To me, the whole city seemed like an illustration of Brazil’s fabulous potential, but also a telling sign of its current inability to reach that potential and the terrible inequality that’s holding it back.

Our guide seemed fairly confident that things were improving – the redevelopment of the beach would be fabulous, the restoration of its historic buildings would be inspirational, and that the vacationing masses of the Brazilian market would bring in lots of wealth. Fortaleza has a long way to go - I can only hope that it’s going in the right direction. 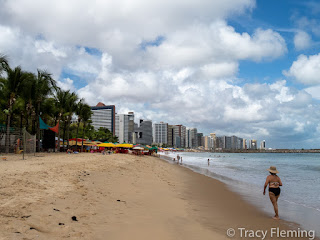 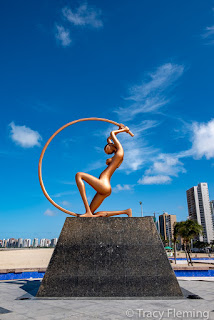 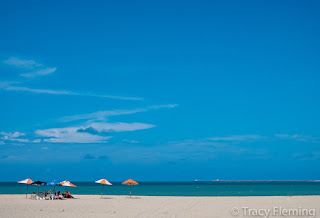 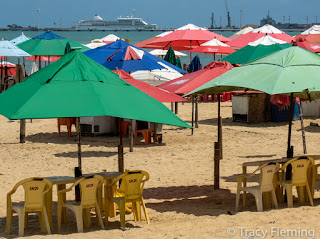 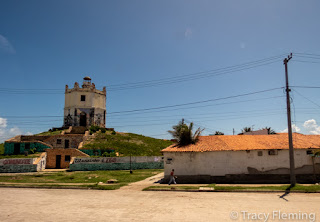 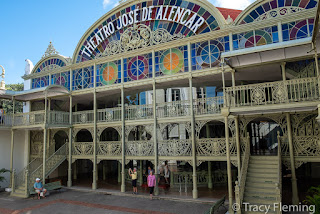 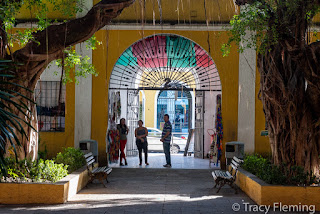 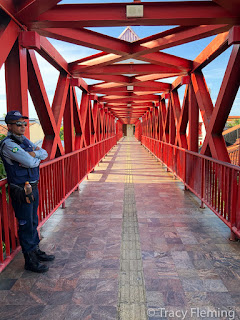 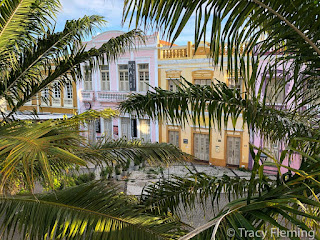 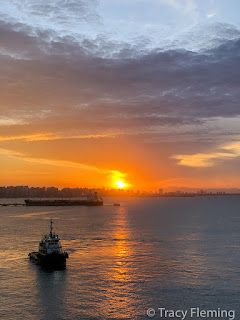