If the wildlife viewing in Antarctica was great, then today it was off-the-scale in South Georgia. Looking out from the side of the ship, you could hear so many cries, calls and squawks echoing across the ostensibly barren bay, welcoming us to this utterly unspoilt environment.

Just catching the zodiac into Fortuna Bay, you could see plenty of seals and penguins hanging around the coast, but as we approached our landing point, it was hard to believe the amount of animal life on offer. There were so many seals and penguins swimming in the water, that the Expedition Team had to almost shoo them away to clear a space for us.

It was hard to listen to our briefing with so many super-cute baby seals all around us – their fluffy fur and huge dark eyes making them look like cuddly toys. They were so inquisitive and adorable that you really had remind yourself that these were wild animals who should be treated with caution; while, the King Penguins looked as immaculate, and endearingly clumsy as ever.

We did a hike over to the Penguin colony about 20-minutes away, walking through a field of so many seals – pups suckling on their mothers, others laid out lazily like corpses (we did sadly see one pup who hadn’t survived), and mothers trying to keep us away from their precious young ones.

Every now and again, a mother would decide that someone was getting too close (often as they were actually walking away), and would charge at us snorting or barking. At this time of year, seal aggression levels are way down and these were only mock charges, but it was still pretty alarming. The young pups obviously seemed to want to copy this behaviour, but they were just too damn cute to take seriously.

We climbed up a rock to see the penguin colony – it was simply awesome in its size - home to around 50,000 penguins huddled together, preening and squawking, all of them smartly dressed in their formalwear. They really are the most photogenic of creatures – you’re torn between constantly taking photos of them, and just sitting back and watching their awkward waddling and affectionate interactions.

This was another day where you really had to pinch yourself to be watching all this live. If I ever get complacent about the opportunities that cruising provides, please remind me of this day. 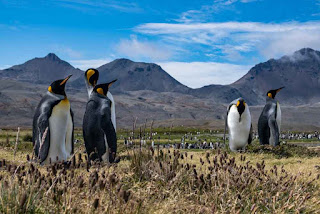 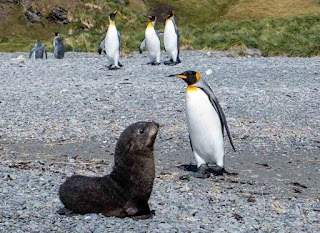 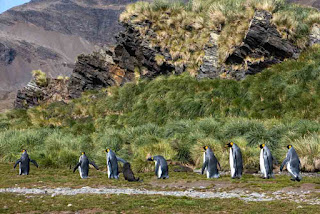 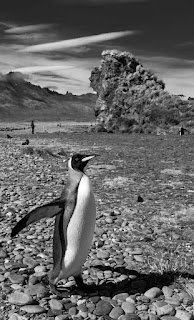 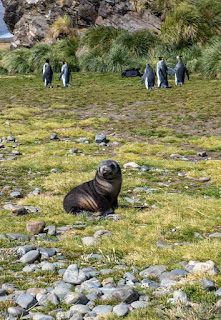 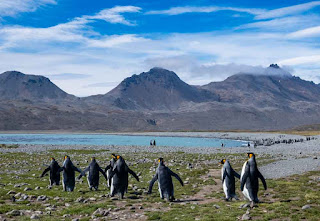 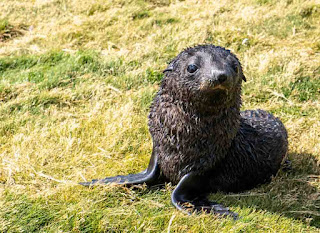 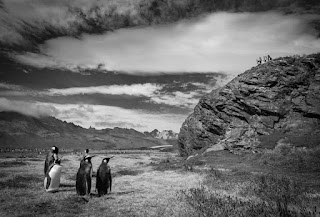 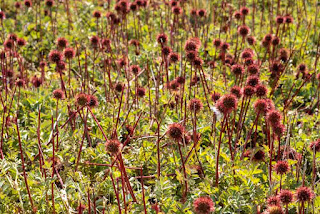 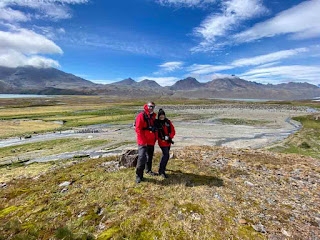 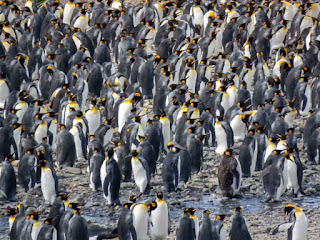 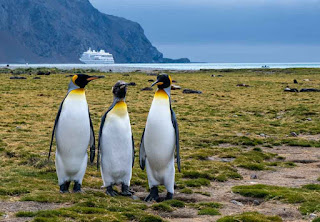 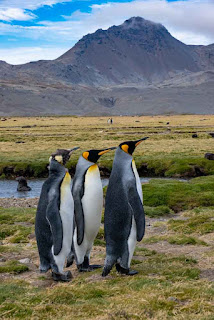 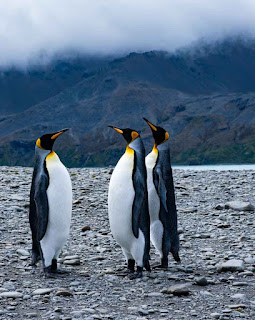 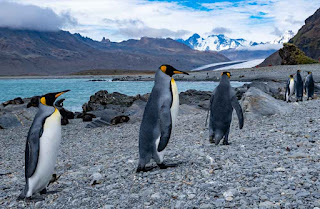 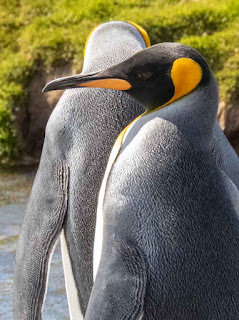