Unfortunately, strong winds scuppered our landings on our final day in Antarctica, however we got to see that sometimes the White Continent is as spectacular from the sea, as it is on land. We cruised to Antarctic Sound to have a look at the so-called “Iceberg Alley”, where huge icebergs are swept up from the Ross Sea through this narrow sound.
Now, a ship hunting for icebergs in high winds and foggy conditions might not sound like it’s a good idea to many people, but the Captain knew what he was doing, as he steered us through the procession of glaciers coming towards us. We saw glaciers in all shapes and sizes, from ones looking like ski jumps to one that looked a bit like Sydney Opera House.
However, the star of the show were the massive “Tabular Icebergs” – flat sheets of ice (like tables – hence the name), the size of small islands, that left you utterly in awe of Mother Nature. The largest we saw was around 20 metres tall (taller than the ship) and at least 200 metres long. When you consider that only around 10-15% of an iceberg is actually above water, that was an enormous moving object that were sailing so close to – something like 250 times the mass of our ship!
As we sailed, we saw a lot of leaping penguins, penguins hitching a lift on passing icebergs, and spouting humpback whales – for the past three days, this cruise has been like the best nature documentary that you could imagine. Let’s see what South Georgia brings us in three days time? 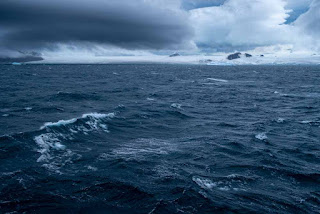 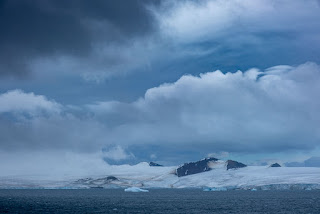 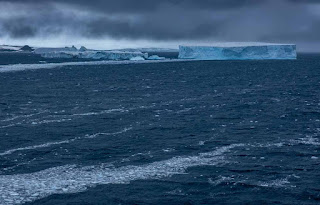 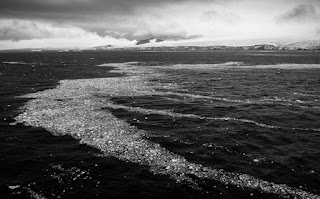 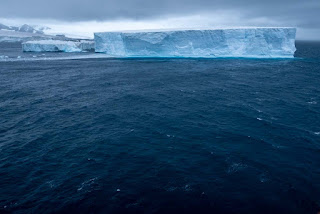 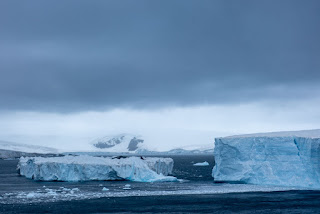 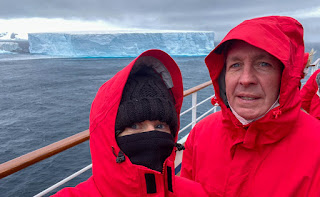 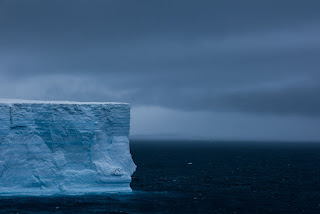 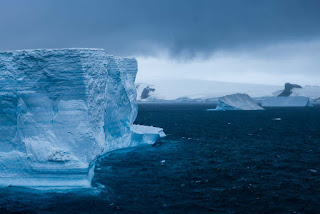 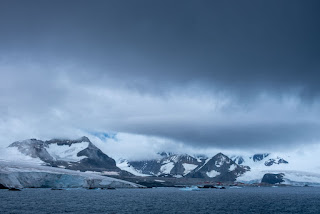 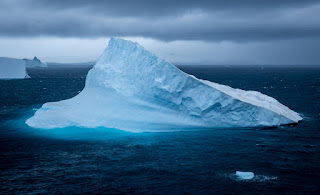