February 22nd–24th – Back to Civilisation in Cape Town

Cape Town is always a spectacular place, but when you haven’t been able to set foot in an actual town for the best part of 5 weeks, then it’s verging on mind-blowing. Over the course of our 3 days here, I joined a few of the ship’s tours and had some pretty special experiences.
Day 1 showed me the finer things in life, as we went for High Tea at Cape Town’s oldest hotel, the venerable Mount Nelson. It was all very luxurious, and if you only visited “The Nellie” (as it’s affectionately known) and the V&A Waterfront (where we were docked), then you’d be forgiven for thinking that Cape Town is a super-wealthy place. However, the drive there saw us pass a large number of tent encampments on pretty much any open space in the city centre, to remind us that this is still a city of huge inequalities.
To confirm this, Day 2 saw me join a trip to the large Langa Township - Cape Town’s oldest Township, founded in 1923. This sprawling low-rise township is populated almost exclusively by African Xhosa people, and it contrives to be both uplifting and depressing at the same time. Some parts of Langa were much better than your stereotypical view of a township, while others were shockingly poor – overcrowded and dilapidated shacks on the verge of collapse.
We visited a kindergarten where the over-excited children were adorable – of course, they don’t see colour or class, just people to play and laugh with. And, to keep the uplifting spirit going, we visited the township’s Community Centre, where local artists produce some exceptionally skilful arts and crafts in what seems to be a really supportive environment. The whole experience was incredibly eye-opening – I’d recommend it to anyone who wants to escape the traditional tourist bubble.
That evening provided yet another contrast, as we were treated to an amazing World Cruise Experience of music and food in a spectacular setting inside an old quarry which had been converted into a magical semi-open-air venue. It’s easy to get blasé about the effort that gets put in to impress and entertain us, but this was definitely one of the best.
On Day 3, my final activity was one of the definitive Cape Town experiences – catching a cable car up to the top of the awesome Table Mountain, and then doing a hike around its rocky peak. The hike was only a 5km round trip, but the going was incredibly rough – at times we were virtually scrambling on hands and knees, or clambering up metal chains – but all the time we were strengthened by the fabulous views from our lofty position. What an end to a superb 3 days back in civilisation!
Cape Town never disappoints. 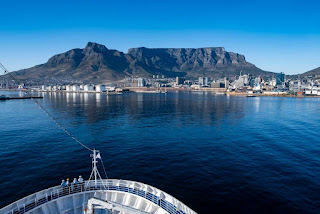 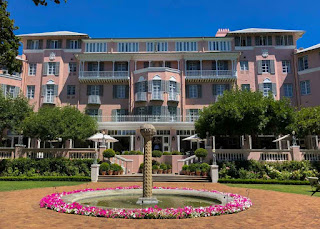 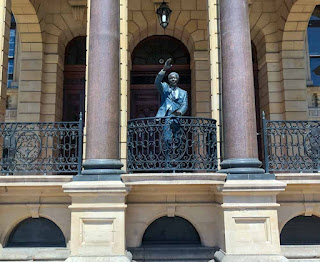 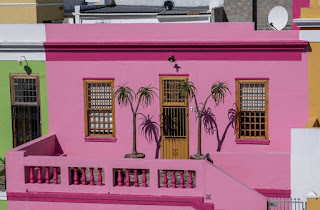 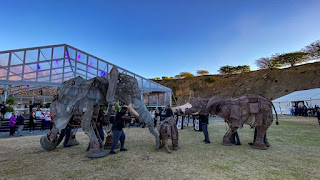 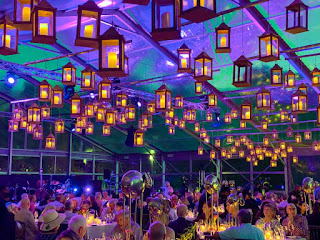 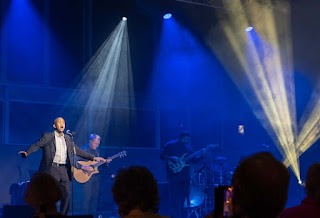 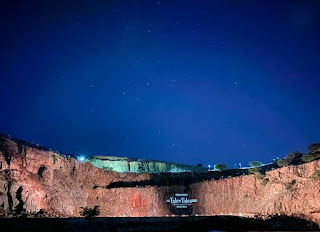 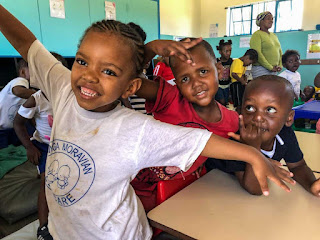 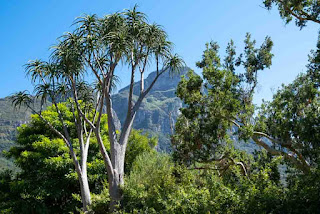 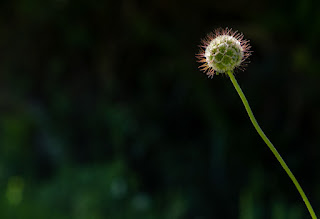 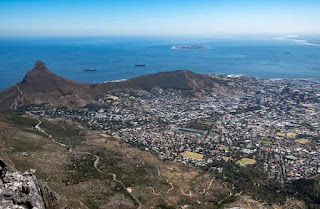