There can't be many places in North America that have as much of an Old World and a European feel as Quebec City. In fact, as we walked around its cobbled streets of old stone houses, passing graceful belle epoch buildings, and hearing French spoken everywhere, you had to remind yourself that we were in Canada, not back in France.

Actually, in places, this Old World atmosphere has almost been a little too well preserved – parts of the touristy Lower Town are so perfect, that there's almost a theme park feel to it; however, the rest of this gorgeous city is a living embodiment of its population's Gallic soul.

We decided that we'd do an energetic walk around the old city walls, which date back to the 18th century, when the city was the decisive battleground between the British and French for control of Canada. The British may have won that Battle on the Plains of Abraham outside the city, but somehow this place has remained resolutely French ever since.

In fact, any time in Quebec City always leaves me wondering if Quebec Province will one day decide to go alone and become an independent country. Leaving aside the economic arguments, there's definitely a cultural separateness that could sustain a new country, if ever they do want to go that way.

Whatever happens, this will remain one of the most exquisite cities in North America, and a joy to visit. 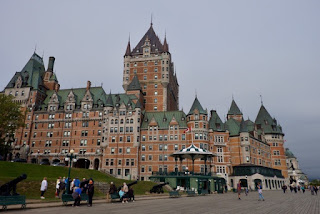 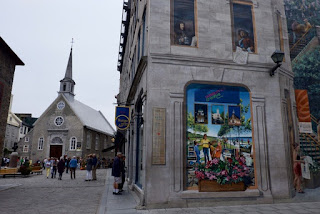 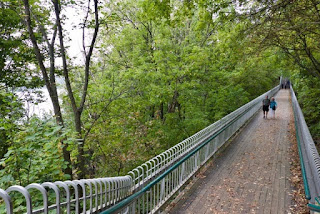 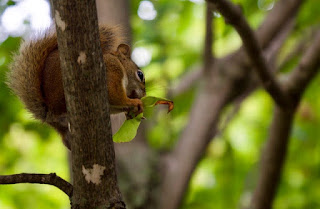 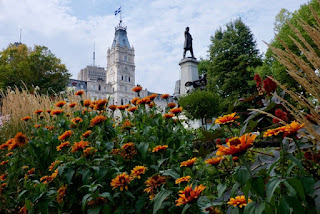 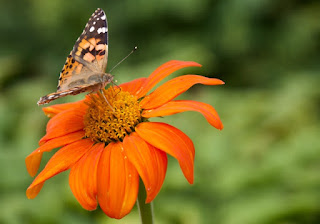 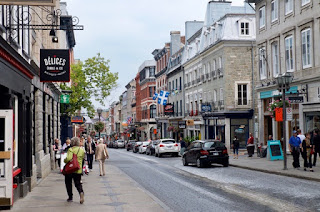