Vanuatu’s pretty capital, Port Vila is recognised as one of the most pleasant urban environments in the South Pacific, so we had a lovely day exploring this relaxed little city.

Vila always used to appear like it was locked in a time warp, but it’s obvious that the modern world is encroaching on even this remote spot. The roads in town are crowded with minivans cruising around touting for business, the high street is now full of Duty Free Shops with signs offering “cheap booze”, and it seems like the Chinese are getting increasingly influential here.

In fact, the whole town has now become almost totally modern-looking – the rebuilding required after the devastating effects of Cyclone Pam in 2015 has seen to that. But, the biggest change to the skyline is the dominating cylindrical shape of the huge National Convention Centre, “kindly” built by the Chinese in 2016. The c.$25million dollar construction costs (of course, employing mainly Chinese workers) were funded by a development grant from the Chinese government. However, they didn’t provide funding for the maintenance costs of this mammoth building which has been a constant drain on the Vanuatu government’s meagre finances ever since. Plus, many have questioned why they would build a convention centre capable of handling 1,000 delegates when there aren’t nearly enough hotel rooms in Vila to accommodate that number. We went in to have a look around, and it was totally empty but still being well-cared for, so hopefully it won’t turn into a white elephant.

The place where you can get to experience the atmosphere of old-time Vila best, is at its lively market, where many of the Afro-haired ladies still wear the traditional “Mother Hubbard” dresses introduced by the western missionaries. Everyone was incredibly friendly, and the sheer array of tropical fruits (including enormous avocados and super-size papayas) made you realise what a fertile island this must be.

On a hot day, we tried to soak up whatever breezes were blowing in from the sea along Vila’s attractive waterfront, stopping for a coffee, and to admire the signs in the endearing pidgin English local language, Bislama – it’s great fun trying to work out what’s been said in this simple but expressive language.

In a place that receives a fair amount of Australian tourists, it’s interesting to see the mix of traditional and western influences in town. The choice of restaurants was much better than you’d expect of a remote place like this, but it still seemed a fairly harmonious place without a great sense of “them and us” between locals and foreigners.

Vanuatu is changing, but it still remains a really charming and friendly place. 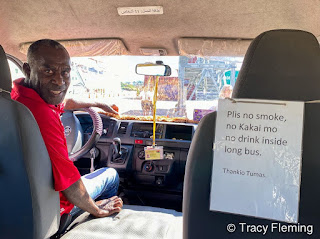 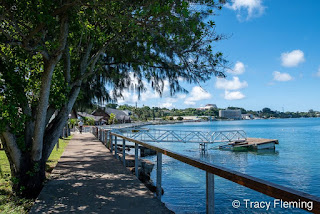 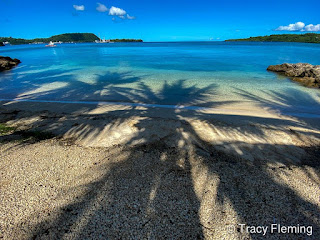 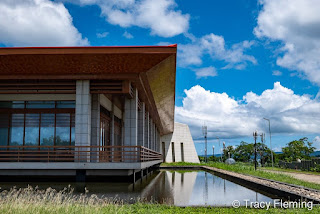 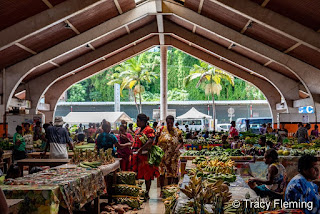 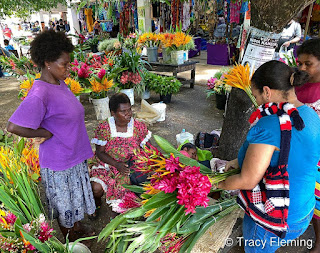 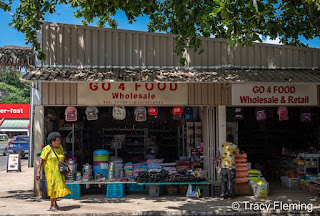 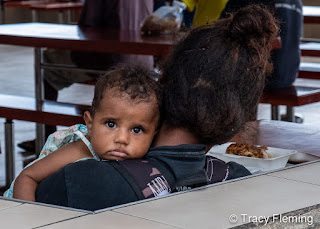 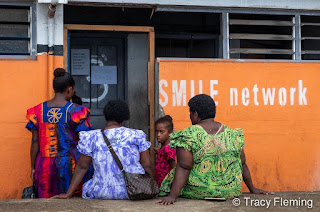 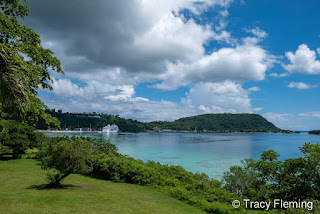