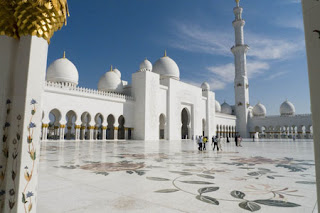 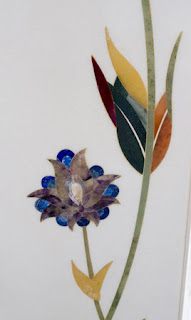 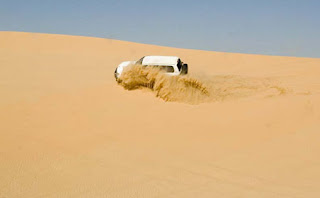 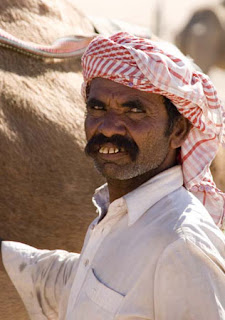 Today was the National Day for the United Arab Emirates, which was formed 39 years ago. It's certainly been a fortunate few decades for this young country, as the petrodollars have poured in, and the skyscrapers have shot up.

Today I visited one of the most remarkable construction projects in Abu Dhabi - the amazing Grand Mosque. This multi-domed marble miracle is the third largest mosque in the world (the Top Two are in Saudi Arabia), and can accomodate 40,000 worshippers.

They won't reveal the budget for this opulent mosque, but no expense has been spared in its decoration - tons of gleaming white marble, the largest carpet in the world, the most expensive chandalier in the world (by Swarowski) etc etc. In spite of all this, somehow it didn't seem too over the top, and was impressive without being overwhelming.

Next, we drove around Yas Island and Saadayat Island, passing the Grand Prix Circuit and various sandy construction sites that will have the biggest this and the largest that (including a new Louvre and Guggenheim, complete with bizarre modern designs).

The celebrations for the National Day caused massive gridlock on the streets which curtailed my sightseeing activities, so Tracy was lucky that she was out of town, in the desert on a 4x4 safari in the dunes.

She was holding on tight as the sand-based roller coaster ride took her up the steep dunes and then slid to the bottom - only once did the jeep crunch into the ground and she was faced with the remnants of someone else's windscreen. The fairground ride was paused briefly to visit a camel farm where she observed that some of the camels had better dentistry than their owner.