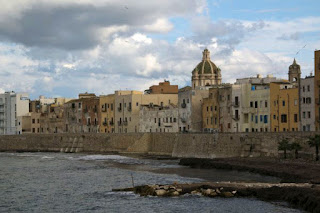 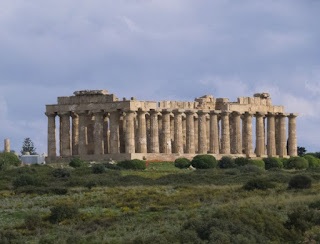 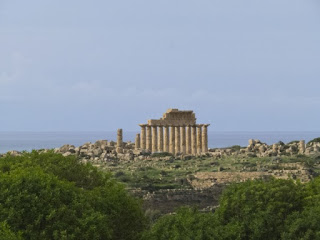 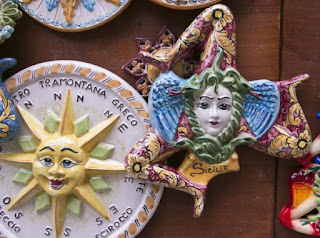 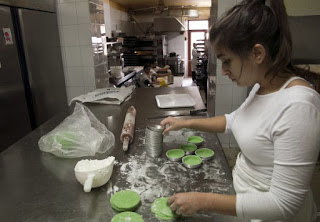 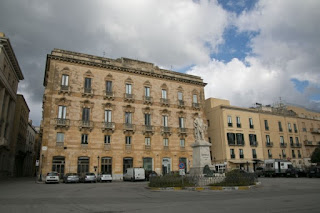 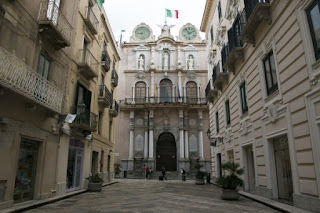 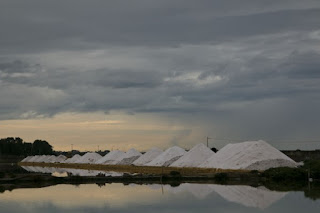 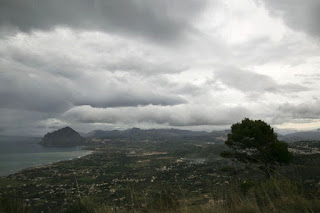 It's odd to think that one of the very best places to find ancient Greek relics and sites isn't actually in Greece, but in Sicily. That's because, 2,500 years ago, Sicily was an integral part of "Magna Graecia" (Greater Greece), as various Greek city states set up thriving colonies on the island.

One of the largest and most significant of them, was the town of Selinunte on the western side of the island (about an hour from our port in Trapani), which at its peak in the 5th century BC, was home to around 100,000 people, and boasted a number of enormous temples. Sadly, the Selinunteans got on the wrong side of the Carthaginians, who sent over Hannibal to lay waste to the city in the 3rd century BC. The city never really recovered from that, and it was slowly abandoned, before being lost for good when a 5th century AD earthquake caused a huge tsunami to knock down whatever was left sanding, and cover it in a thick layer of sand.

That means that about the only relics of this once-magnificent city, are its huge temples, a few of which were reconstructed in the 1920s and 50s, to give us some idea of their monumental size and architectural sophistication. Even though they're all that's left, you can't help but be impressed by them – plus, being in such a peaceful seaside location surrounded by swaying grasses and wild flowers, makes for an incredibly evocative setting.

It amazes me that places like Olympia and Ephesus get star billing on the ancient ruin circuit, yet a place like Selinunte hardly gains a footnote. But, the great thing is that its lack of notoriety means that the site has been almost deserted whenever I've been there, so I've been able to visit the remains of what was once the biggest Greek temple of its time, in utter peace and quiet. And, it's when you're standing in amongst the scattered pieces of enormous columns, that you begin to reflect on the engineering skills of the ancients, as these 20-tonne blocks of stone were hauled into place and slotted together. A wonderful relic of the ancient Greek world.

In the afternoon, we had a quick exploration of Trapani itself. The city's not in bad shape for a place that was nearly bombed off the map in the Second World War – its historic centre is far more attractive than a place like Messina. Having said that, on a Saturday afternoon of changeable weather, it seemed almost deserted. But, we had a stirring walk around the sea walls and enjoyed the sun when it came out.

Yet again, Sicily has delivered. Beautiful countryside, amazing ancient sites and atmospheric cities – for me, it's the best of all of Europe's islands (apart from Britain perhaps!).