Every time I go to Adelaide, I get struck by the sense of space in and around the city. Even though you're visiting a state capital of 1.3 million people, the city is so well laid out that it never feels busy or crowded. Plus, with the hills all around it and the Barossa Valley just over an hour away, it's never difficult to get into the Great Outdoors.

My tour today took me up into the hills to Mount Lofty, where we got some spectacular views over the city on the plain below. From this vantage point, we could see how central Adelaide is totally surrounded by a green "moat" of parkland that acts as a vital leisure resource for its population.

While we were up Mount Lofty, we had a fun visit to the Cleland Leisure Park, where I got to see all the stars of the Australian animal kingdom – comatose koalas, scurrying Tasmanian Devils (partly making up for the fact that our call in Tasmania was cancelled due to strong winds), pea-brained emus, overheated kangaroos, and inquisitive quokkas (or at least I think that the little marsupial peering into my camera lens was a quokka).

After lunch, we went down to Adelaide, where (on its refreshingly traffic-free streets), we saw a decent collection of sober Victorian and Edwardian colonial buildings, and also, a modern construction nearing completion that claims to be the third most expensive building in the world – the new Adelaide Hospital. This huge new hospital will have 800 beds, and is costing in the region of a cool $2.1 billion. That the city can afford to spend such an eye-watering amount is, I guess, a sign of a healthy economy here (or perhaps a very unhealthy population!); but, the rest of the city seems to exude a comfortable, middle class solidity to it.

Tracy and I went to the South Australian Art Gallery, which had a good collection of mainly colonial art, but had some good Aborigine stuff, some interesting modern works, and a few European paintings too. The collection seemed to reflect my overall impression of the city – it was nicely put together and well organised, a good mix of historic and modern with plenty of interesting things to look at, but without any absolutely blockbusting showstoppers. 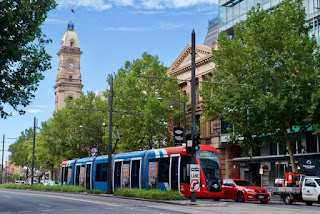 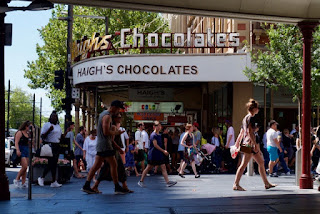 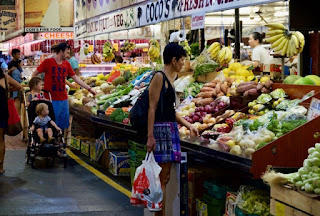 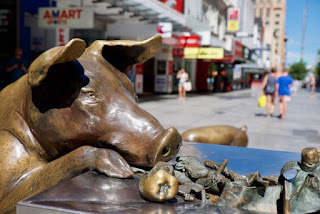 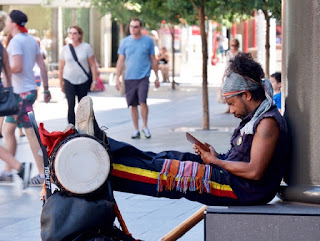 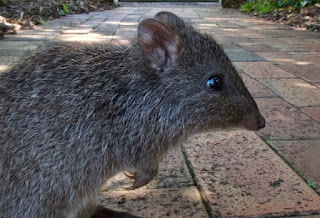 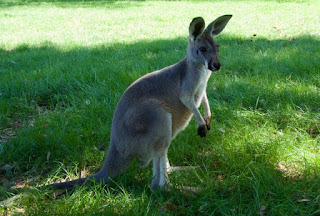