When you walk around the wealthy and super-modern metropolis of Singapore today it’s a little difficult to think back to the city’s dark days during the war, when it was the scene of one of the biggest military disasters in British history, as the British defences were steam-rollered by the seemingly unstoppable Japanese advance.

To find out more, we went up to the excellent Battlebox, on Fort Canning – the underground bunker of the British military command here in South East Asia. On a superbly structured guided tour, the story of the Fall of Singapore is brought to vivid life in this evocative concrete bunker. The claustrophobic atmosphere inside, contributes to your understanding of how the British high command must have felt as the inevitability of their defeat became apparent.

We learnt that the British had 120,000 forces dug in here; but they were almost powerless to resist a smaller Japanese invasion force of just 50,000 men travelling by bicycle. The Japanese troops were battle-hardened, well commanded, and had superior air support and naval command. By contrast, the British (and Australian and Indian) troops were under-prepared, poorly armed and badly provisioned; while, their outdated aircraft had been withdrawn, and the just two Royal Navy ships assigned to Singapore were captured by the Japanese.

You got a real sense of the Catch 22 that General Percival was caught in, as the Japanese closed in on the city – he had enough food for 2 days, Singapore’s half-million population had swollen to one million, and they were all sitting ducks without air support. To avoid casualties he opted for capitulation (the biggest surrender of troops in British military history).

Should he have fought on? The museum sensibly didn’t pass judgement on whether he’d made the right decision. But, those captured troops were treated appallingly by the Japanese, and the civilian population not treated much better. Having just watched the film “Darkest Hour”, it was interesting to speculate on how things could have worked differently.

Anyway, I’d highly recommend the Battlebox – particularly if you’ve been to Singapore a few times and aren’t sure what to do.

As ever in Singapore, the rest of our time was spent shopping and eating - a great banana leaf curry at Komala Vilas in Little India for a few dollars, and a lovely Chinese feast at the Jade Crystal for a lot more dollars. 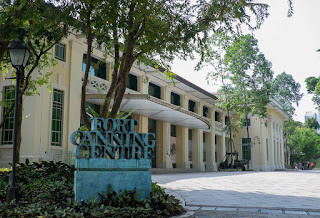 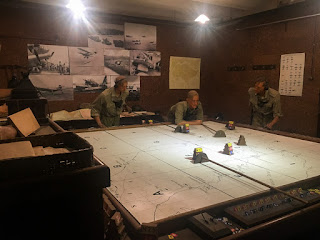 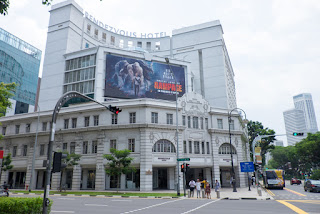 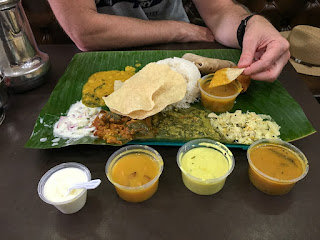 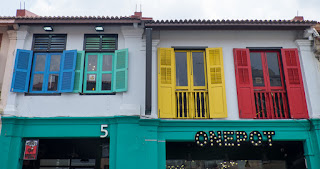 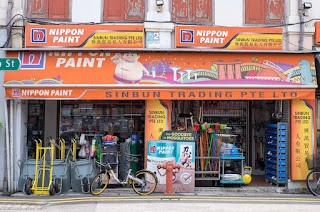 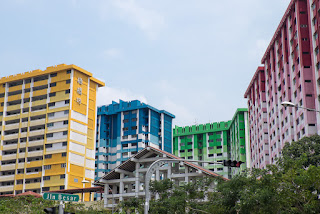 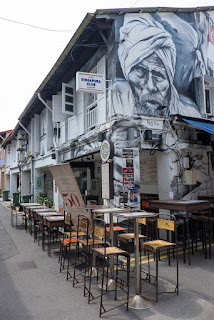 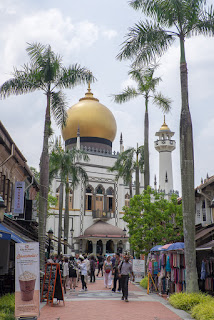