You’d have to say that the chaotic port city of Dar Es Salaam in Tanzania is hopelessly mis-named.
Its name might mean “Abode of Peace”, but this crazily busy and noisy city is anything but. However, from our experience over the last couple of days, the city’s not half as bad as its rather scary reputation suggests. Admittedly, there were plenty of times that we were glad that we were exploring with a guide, but I actually grew to quite like Dar, as I warmed to its rough and ready charms.
In a city that was only founded in the 1860s, and one that neither the Germans nor the British put a lot of money into, there’s not a lot of historic sights to see here. And, in a rapidly growing place that’s become the 9th fastest growing city in the world, not much of its heritage has been preserved in the city’s uncontrolled sprawl. However, that does make the few historic sights have an extra resonance.
So, we saw 19th century cathedrals that looked like they’d come straight from Bavaria, the Sultan of Zanzibar’s old harem, and a collection of art deco buildings with Indian flourishes that would have looked at home in Mumbai. Alongside all this, were the new skyscrapers that point to Tanzania’s recent economic growth, and outside of the centre are the sprawling slums that remind us that this city has a long way to go on its path towards development.
We saw lots of different sides to Dar, but the main impression is the sheer vibrancy of its non-stop street theatre - throughout, its people were friendly if a little reserved, and would always light up with a smile when greeted with a “Jambo” (hello in Swahili). Fortunately, we saw none of the street crime or air of malevolence that the guide books and foreign office advice warns you about.
One experience sums up our time here. We wanted to visit the Kariakou Market (a teeming place that most guide books tell you to avoid). The street market outside was about as busy a place as I’ve been, but even though we were the only western faces, no-one bothered us (or even paid us much attention). Our excellent guide asked the security at the market whether we could take pictures, and after a long conversation, we were taken up to an office where another long conversation took place. We were then ushered to another office where we were introduced to more bureaucrats who shook our hands vigorously but didn’t feel empowered to make this momentous decision.
This happened two more times, as we proceeded up the ladder of responsibility (how many administrators does one market need?), before we finally met the head honcho, as now 6 of us sat around his boardroom table as we at last were given permission to take a few shots. The good thing was that he detailed one of his Managers to show us around, and as the curious stallholders saw us being led round, it turned out that they were asking our guide if we were here to buy the market! If only they’d known that we were the lowest of low-rollers travelling with Silversea.
Our guide explained that this level of stifling bureaucracy was holding back so much creativity in the country – bright minds and entrepreneurs often eventually give up in this frustrating environment.
Anyway the food market in the basement was fascinating – it was oppressively airless and nearly lightless, as the sweating stallholders either dozed or tried to entice us to buy their exotic vegetables. Like the city as a whole, it was busy, dirty, and chaotic, but not quite intimidating.
Tanzania has so much energy – I just hope that its bureaucrats allow that energy to flourish, so that its wonderful people can drag themselves (and their city) out of poverty and towards prosperity.


P.S. If anyone needs an excellent guide for Dar get in touch 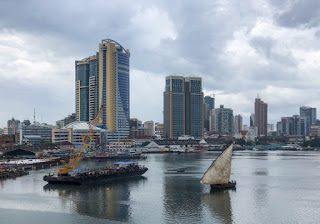 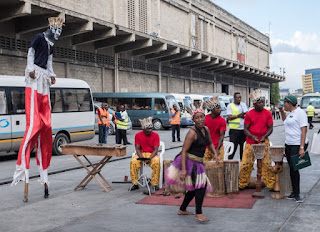 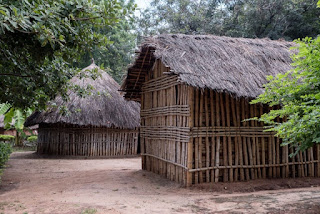 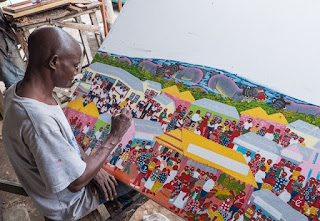 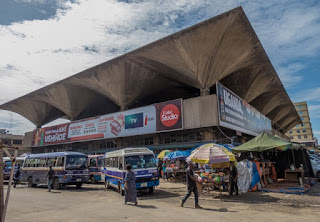 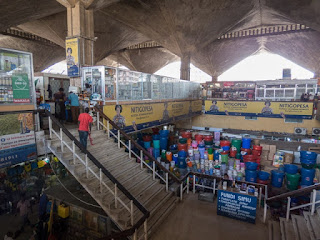 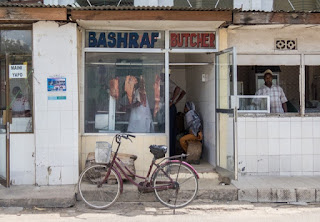 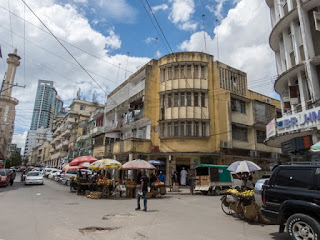 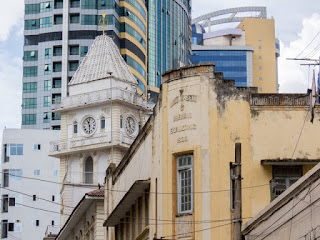 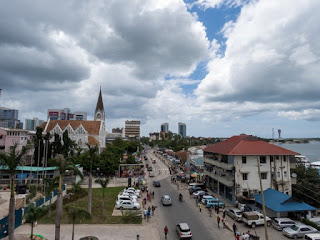 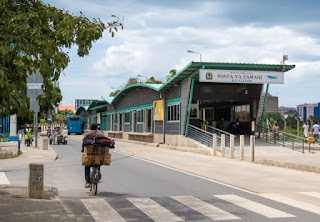 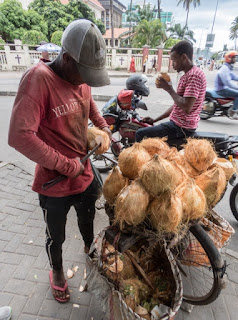 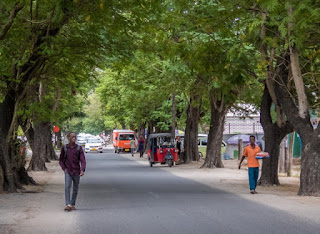