After much deliberation from the Chilean authorities, they finally decided that we would only be allowed off the ship on a “Panoramic Bubble Tour” – that means you can be driven around but you can’t get off the bus. In most cities that would be fairly underwhelming, but for a mainly modern city like Antofagasta, built on the edge of the barren desert, then we really weren’t going to see the city at its best.

The city has grown fast over the past couple of decades as the port for Chile’s lucrative copper mines out in the desert, but that doesn’t necessarily make for a particularly attractive urban environment to be driven around. There was a surprising amount of greenery for a city build on the edge of the driest desert in the world, and the street life was quite busy around the market, but other than that, the guide struggled to point out much of interest. A city like this needs to be explored on foot at street level, not bus level.

Actually, the most visually attractive part of the city could be seen off the side of the ship in the harbour – a collection of what initially looked like floating plastic bags in the water, but on closer inspection turned out to be some quite gruesome-looking jellyfish pulsating around menacingly. The welcome we were getting on land wasn’t the warmest, and it looked like the seas were doing their best not to look enticing either. 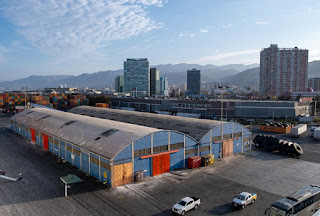 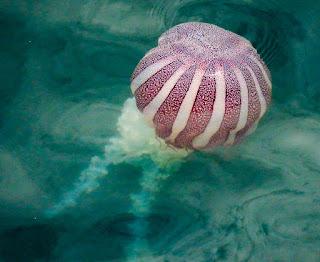 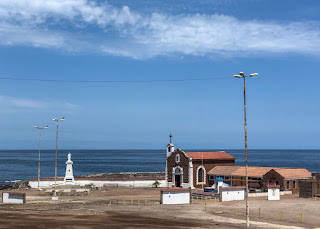 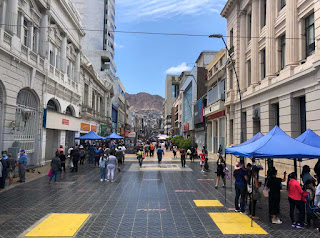 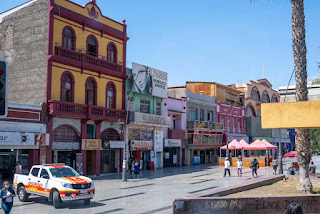 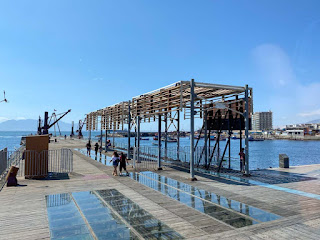 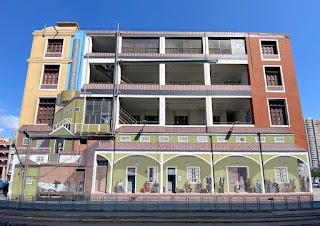 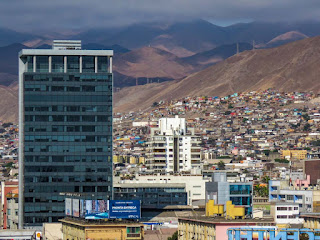