April 20th – Dinner At The Sultan’s Palace in Istanbul 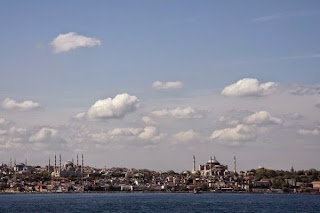 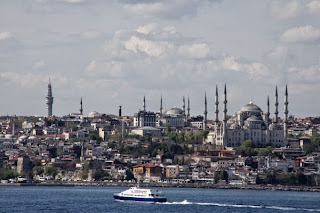 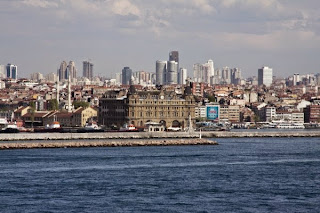 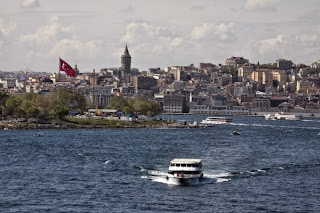 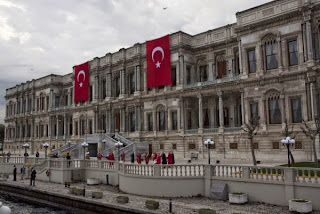 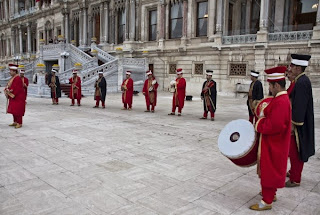 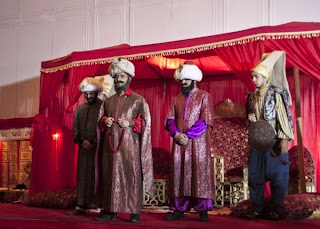 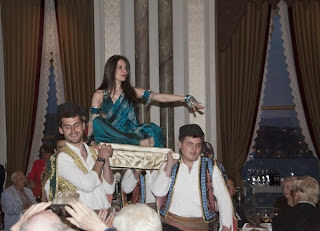 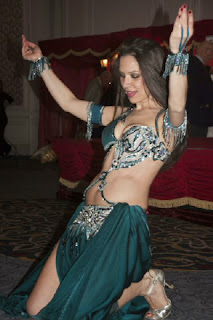 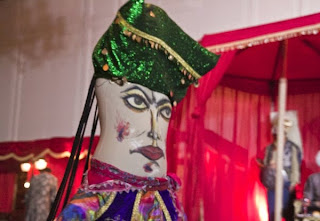 We had an afternoon arrival into Istanbul's stunning port on the Bosphorus, with Europe on one side, and Asia on the other, overlooked by the exotic minarets of so many historic mosques – this is one to rival sailing-in to New York, Sydney or Venice.

Today, we were lucky enough to be joining the final World Cruise Event – having a spectacular dinner in one of the former royal palaces, the opulent Cirigan Palace. This was another fabulous event on a cruise consisting of fabulous events, and it was enough to rival that sensory overload of the Sing-Sing in Madang (PNG), and that amazing dinner at Ankor Wat earlier in the cruise.

It started with a cruise up the Bosphorus, and then we were met by a band of janissaries playing exotic music – with the pipes wailing and the drums booming, it really felt like we could have been dignitaries coming to meet the Sultan. As you'd expect, the surroundings were quite literally palatial, the food was excellent, but it was the atmosphere that really made it. We had a procession of the "Sultan" and his lackeys, and then we were entertained by various dance troupes – the highlight of course being the belly dancers, who didn't need to do a lot of coaxing to get various men out of the audience to gyrate with them.

A great night that was by turns, classy, entertaining, and often hilarious.