The fast-growing city of Natal is known to the Brazilians as “Cidade do Sol” (“Sun City”), but today it didn’t seem to get the memo. Instead of the sun-drenched beaches that Natal’s famous for, we were greeted by rain-drenched streets, dark skies, and traffic jams.

But, if the city wasn’t looking its best in the tempest, I did at least get a feeling that Natal is a much more pleasant place to live than Fortaleza. Admittedly, parts of the old town were a bit dilapidated, there did seem to be lots of work going on to restore it; plus, the old town still had a feeling that the shops were busy and catering to more than just the poorest section of society.

Our walking tour was greeted by an enthusiastic samba band that serenaded us as we walked down some narrow lanes. In urban Brazil, you’re often advised not to get too far off the beaten track, but with the band to accompany us, a security guard shadowing us, a police car circling, plus lots of townspeople coming out to photograph the band and enjoy the music, there was definitely safety in numbers! This was my favourite part of the visit – not only because it was one of the few times when it wasn’t raining torrentially, but also because it really felt like we were really in amongst it, seeing Natal’s colourful underbelly (albeit with a musical accompaniment).

They tell us that Natal enjoys 3,000 hours of sunshine a year, but we didn’t see a minute of it, and the weather really closed in for the rest of the day. We sheltered from the rain in the Centro de Turismo, housed in the town’s old jail, and then we drove down to the Ponta Negra area, where the city’s centre of gravity has now shifted to. Ponta Negra is the kind of place that I think Brazil would like to become – beautiful beaches, shopping malls, and modern apartment blocks, without too much in the way of razor wire. Our guide told us that people are actually happy to walk around here, and that the quality of life was good (as long as you can afford it).

By now, the weather prevented us even getting out of the bus for photo stops, so it is safe to say that we did not see Natal at its best. So I will just have to come back one day to see if Brazil’s “Sun City” can continue on its path of growth. 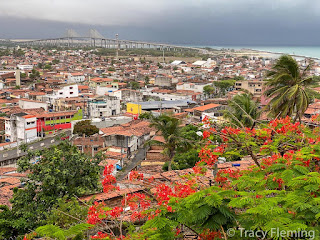 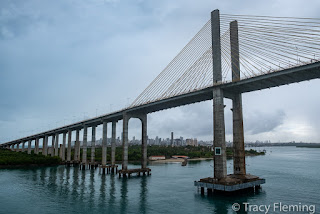 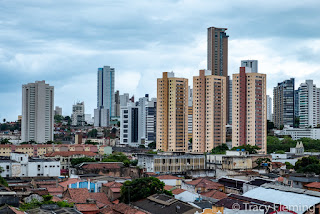 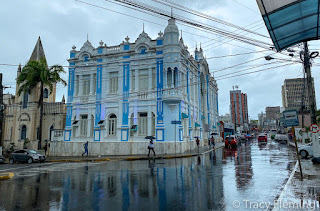 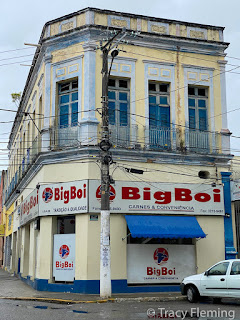 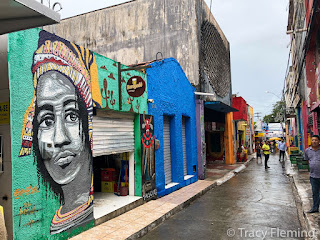 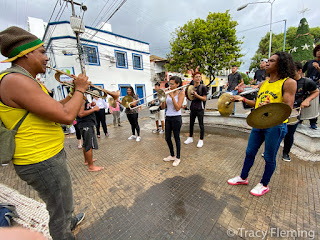 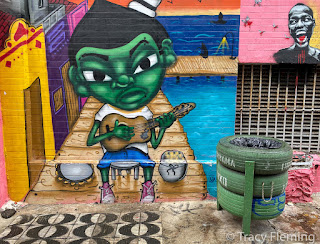 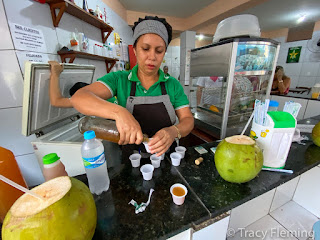 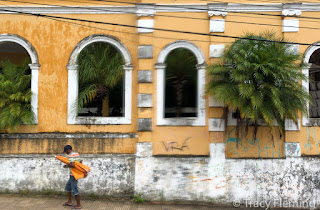