When there are five ships in port (including 3 monster ships), then the port area in San Juan can become a bit of a zoo of traffic, touts and taxis. But, if you can get beyond the maddening crowds and into the colourful backstreets of Old San Juan, then this picturesque town really begins to show you its charms.

Our mission to find the lesser-seen side of Puerto Rican culture today was helped by the fact that we were joining one of Silversea’s exclusive World Cruise Collection tours that promised to take us on a “Musical and Culinary Journey”. We were taken to what looked like a fairly ordinary old townhouse in the centre of San Juan, which, as if we had passed through the looking glass, opened up into a magical succession of cultural spaces and musical experiences.

The owner of La Galeria, an amazingly youthful 84 year-old called Jan D’Esposo, had bought up and renovated six adjoining 18th century houses in the highest point of San Juan (one of the houses formerly belonged to the Spanish Captain of the Artillery, hence the amazing views from its roof terrace). She now uses the conjoined houses as a Club, a Hotel, and the headquarters of the Puerto Rico Steinway Society, from which she energetically promotes the musical arts scene of San Juan.

We were greeted by a superb duo who played Latin Jazz on piano and double bass – as we sipped on our sparkling wine, it was as if we had been transported to Old Havana, the scene made more surreal by the presence of a gregarious white parrot who sat on the piano and bobbed up and down in perfect time to the captivating music.

We toured the many different levels of this deceptively large house, before we stopped in to hear a breathtakingly good classical recital on Jan’s best Steinway (she has 4) by a young local lad who is studying at Julliard. That this excellent performance was being laid on for just the 15 of us made it even more special.

Our final experience was on the roof terrace, where we savoured the views over Old San Juan with its centuries-old fortresses, sturdy bastions and church towers contrasting against the deep blue of the sea all around, while being treated to a soothing Spanish guitar performance. With endless supplies drinks and finger food it all felt very decadent, and it seemed like we were in another town entirely from the hordes of Carnival passengers we had left behind at the port.

After an incredibly enjoyable morning, we then had a wander around the town, which had emptied out nicely as most of the mainstream cruisers had headed back to their buffets on their mega-ships. Thankfully San Juan hadn’t been particularly affected by the earthquake that had hit the south of the island a couple of days before – the locals told us that they had felt their beds shake and the power went out for a while, but it was good to see that this architectural treasure trove was still intact (and had fully recovered from the 2017 hurricane too).

Many people expect Puerto Rico to be just about beaches, chain restaurants and mainstream resorts, but our day showed us that its atmospheric capital, San Juan, is a vibrant hotspot of culture and creativity. What a great way to start the 2020 World Cruise! 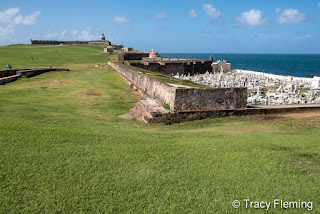 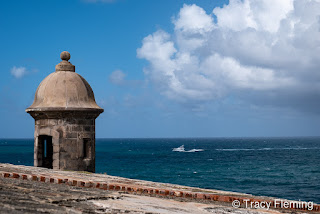 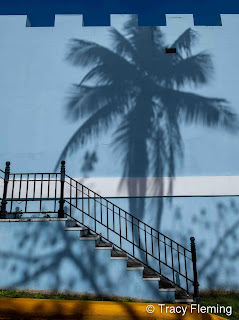 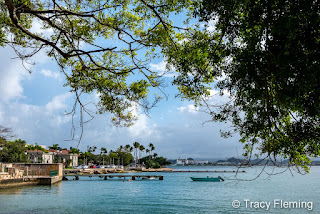 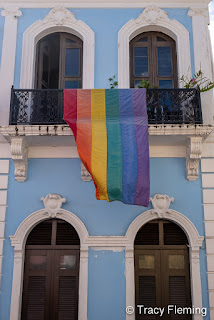 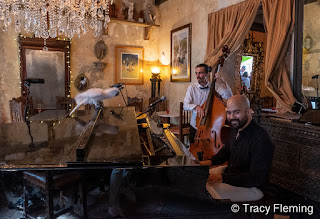 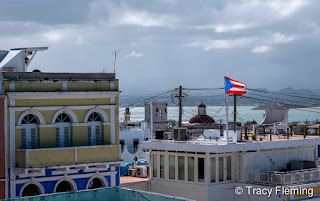 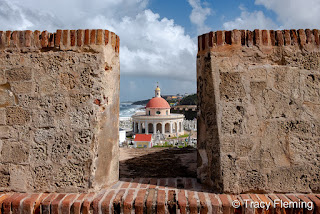 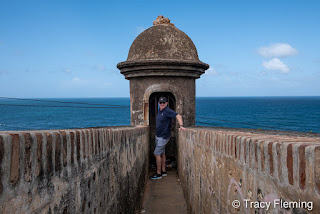