As we toured around the small border town of Sderot, we remarked that we’d never seen a town with so many playgrounds. One playground boasted a large and colourful caterpillar for the children to run in and out of. However, this image of childhood innocence took on a rather shocking character when we were told that the tube that the caterpillar’s body was made out of, was re-inforced concrete, because it had to act as a bomb shelter during (the many) times of conflict with neighbouring Gaza.
A playground that doubles as a bomb shelter sums up some of the feeling of everyday life in Sderot.
Because Sderot is just across the border from the Gaza strip, and people have somewhere between 15 and 30 seconds to find shelter, from the time the air raid warning goes off before a missile or shell hits the town. It brought tears to our eyes to be told the stories of the children living under this kind of constant stress and danger – of course, these traumas were being felt on both sides of the 2 sets of forbidding walls that separate Gaza from Israel.
Our two and a half days in Israel took us to see some of the amazing community programmes and remarkable individuals who are doing their best to improve the lot of ordinary Israelis caught up in the conflict, or who are struggling to make ends meet in a country where so much money is spent on security.
We met the wonderful charity workers who are counselling the traumatised children – using animal therapy to give them an outlet for their suppressed emotions of terror and lack of control. You might wonder why people choose to live in a place so directly in the line of fire. For some, it was a patriotic decision. For others it was an economic choice – in a country of skyrocketing housing costs, this is (unsurprisingly) simply one of the cheapest places to live. For others there was no choice – new arrivals from places like Ukraine and Ethiopia get put where there’s space.
The thing that gives you hope for the future, are the people working selflessly to make other people’s lives better. From the projects to integrate the Ethiopian Jews into Israeli society; to the inspirational headteacher of a school in Lod who is doing an amazing job in some extremely tricky circumstances; to the man who had put together an ingenious food redistribution programme to help the needy. These people are incredibly optimistic, energetic, and enthusiastic, but also realistic about the limitations of what’s achievable in this difficult environment. It made me think that if we could put people like this (most of whom were women) in charge of the various governments of the region, there would be much more chance of finding a peaceful solution to the complicated conundrum that is Israeli-Palestinian relations.
Standard tours of Israel generally take you around the biblical sights or to amazing natural sights like the Dead Sea. Along the way, you might pick up some of the many issues and nuances that contribute towards the making of this incredibly complicated country. But, you rarely get the chance to see the issues and the fears that so many people have to face in everyday life. This was an absolute privilege.
These were an incredibly eye-opening couple of days in Israel, that left me full of admiration for its charity workers. I’m sure that there are just as incredible and inspirational people working across the border in the Palestinian Territories – let’s put these people in charge. 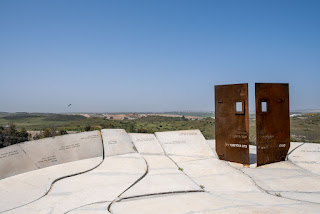 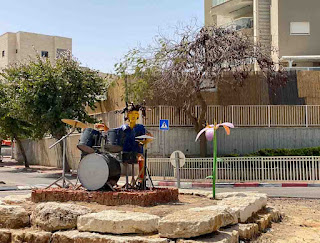 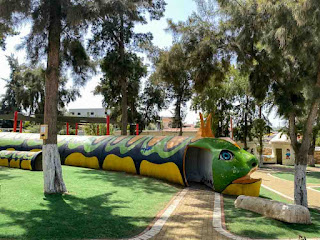 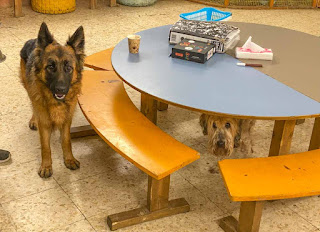 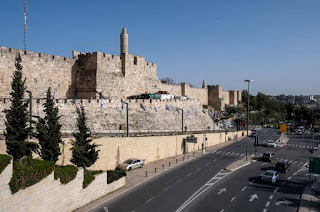 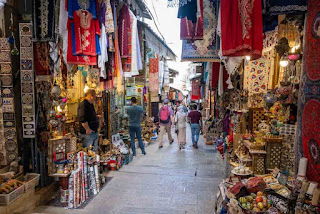 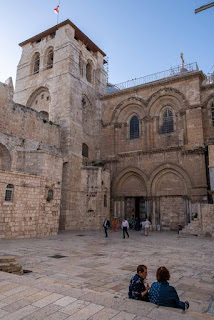 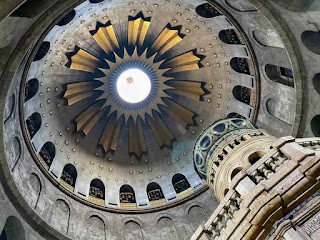 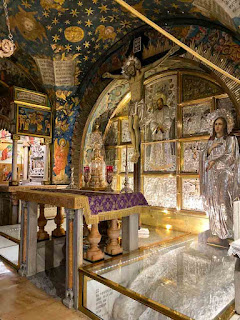 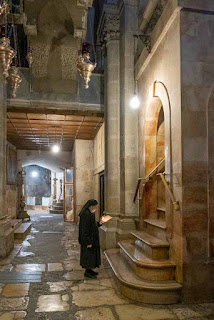 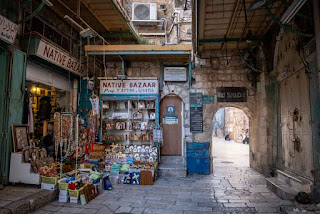 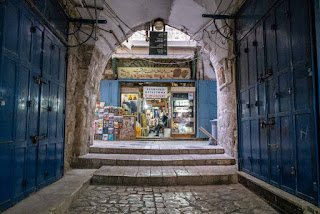 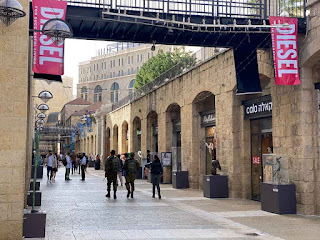 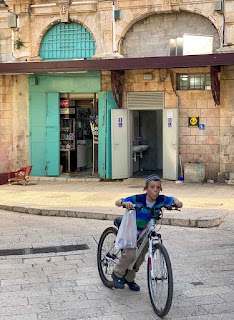 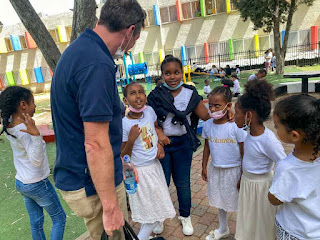 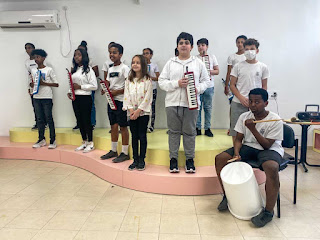 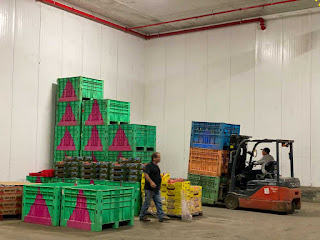