By reputation, you wouldn’t expect a cruise to Saudi Arabia to be much of an enjoyable experience (never mind that the ship had to be “dry” for three days!). However, I found our time in the Kingdom to be fascinating, illuminating, and dare I say it, enjoyable.

I am massively behind on blogs, so this will be brief – here are some of my main impressions of a country that is trying to carve out a rather unlikely role for itself as a tourist destination:

1. In general, the people (apart from a few grumpy immigration staff) were very friendly and welcoming – I was wished “welcome to Saudi Arabia” countless times, and there was a refreshing curiosity from the locals about why we were here.

2. I didn’t detect a threatening atmosphere in the least – quite the opposite in fact (apart from a Yemeni missile hitting an oil storage facility just as we were leaving Jeddah, which was slightly concerning!).

3. Saudi Arabia (at least the parts of it I saw – Jeddah, Taif, Yanbu and Medina) does not remotely resemble the flashy side of the Gulf states like Dubai. In fact, much of it is rather scruffy – mainly because there are so many building projects going on (although there doesn’t seem to be much of a unifying vision behind it).

4. There is scarcely anything to see that is over 30 years old here – anything older than that gets torn down and gets re-built. Even the once-attractive old towns of Jeddah and Yanbu are pretty much falling apart (although there is finally a project to restore them).

5. Tourism is very much in its infancy here and they have much to learn (see “grumpy immigration staff” above). Some guides are very good, but some are terrible, and they need work on some of their tour structures to fit into what us western cruisers are used to.

When they do get their act together, this is a great place to see somewhere that’s completely different, and where westerners are still a novelty. There’s not many places these days where you’re right at the front of the tourist vanguard, but Saudi Arabia is it. 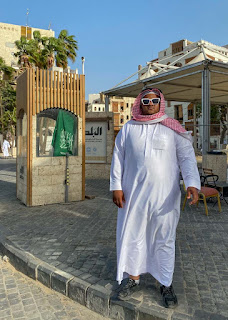 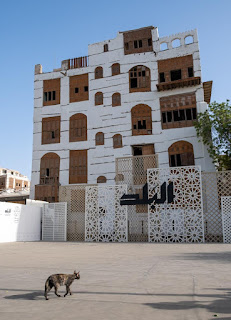 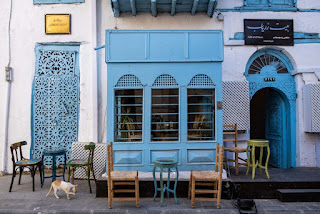 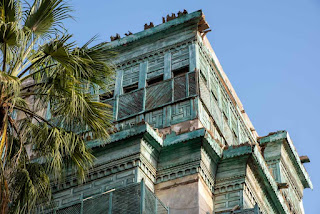 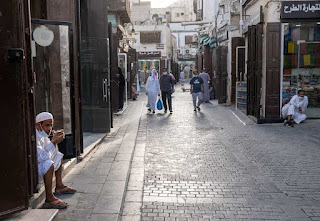 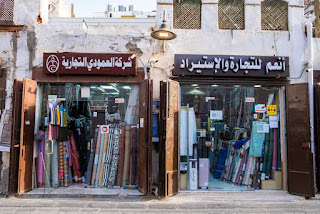 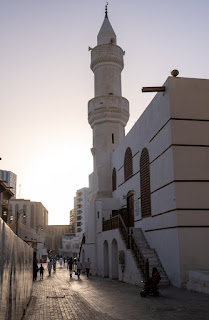 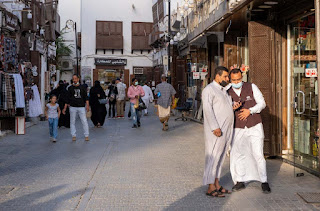 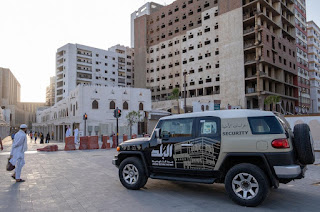 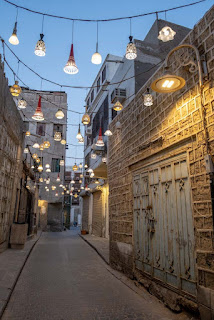 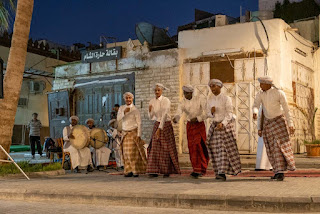 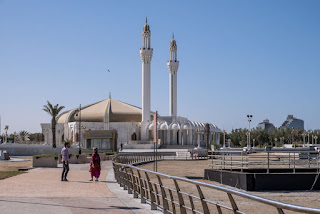 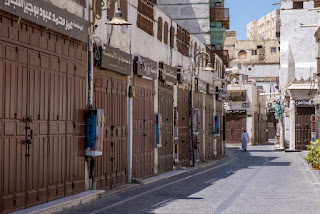 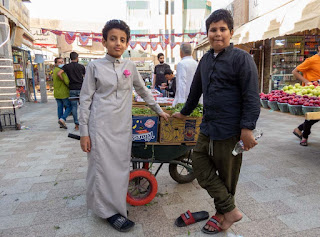 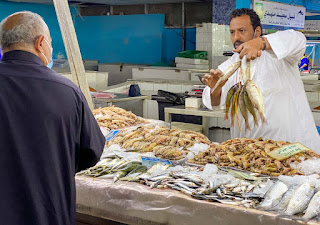