Kota Kinabalu, (in the Malaysian state of Sabah, on Borneo) is a town with a plan. Every year it gets cleaner, more organised, and more noticeably affluent. So, just from the ship, you can see so many construction sites and land reclamation exercises going on, as the town transitions from being a formerly scruffy place of post-war concrete constructions, into being a modern Malaysian high-rise city.

Sadly, all this economic development has come at a cost to the local environment, which is by now pretty much devoid of the rainforests that have made Borneo famous. However, there is one natural sight that is still in good shape, and that's the imposing Mountain that has given the city its name (it was previously called Jesselton until the 1960s under the British), the 13,000 feet tall Mount Kinabalu.

We ventured up about 5,000 feet up the side of the mountain (fortunately driving up there rather than doing any climbing ourselves), where the air was refreshingly much cooler than on the steamy coast. This cooler climate allows the many farms on the mountain's slopes to produce crops that thrive in temperate climates – here in this land of durians and jackfruits, it's strawberries that are the exotic fruit.

The Mountain itself is sacred to the locals, which means that it's been heavily protected over the years, plus it has attained UNESCO World Heritage Status (a fact that you're reminded of on an hourly basis), so we were able to hike some trails through some fairly pristine forest. Our excellent guide did a great job at pointing out the unique flora of the forest – it seems like pretty much any disease known to be man can be cured by rubbing a bit of bark on the affected area, or by chewing this leaf or that flower.

It was a pretty challenging but really enjoyable walk on some fairly rough trails, but there was always something to see (and particularly hear – the intense noise of the cicadas made the forest seem like a construction site, while the calls of unseen exotic birds echoed through the canopy above us).

Any tour that combines fascinating sights and a bit of exercise has got to be good for the soul - a really enjoyable tour. 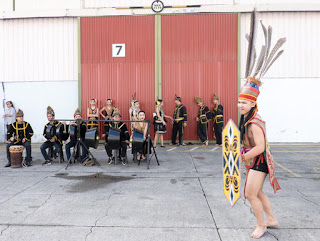 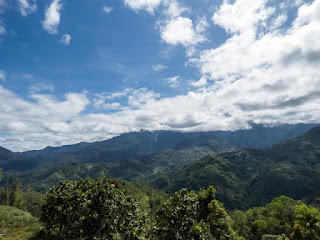 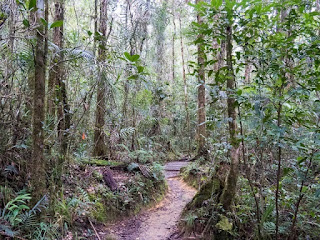 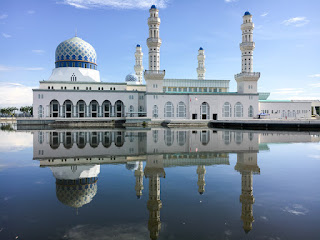 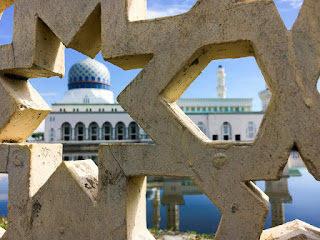 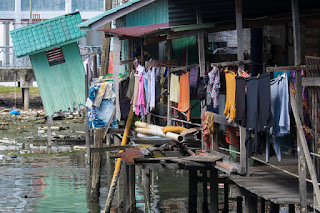