March 25th – Cycling Round Hoi An

It's been 8 years since I last took a bicycle ride around Hoi An (in Central Vietnam), so given the phenomenal increase in road traffic that Vietnam has experienced in that time, I was a little apprehensive. Basically, if you volunteered to take a cycle ride around pretty much any other Vietnamese town, you'd be accused of having suicidal tendencies.

I shouldn't have worried. Hoi An has definitely grown a lot in that time, as the tourist industry has well and truly discovered its many charms, but this is a place that hasn't yet allowed itself to be swamped and it has kept its historic character. That means that the countryside around the town is still taken over with green fields of rice paddies and market gardens – if you could zone out the motorbikes and overhead wires, I doubt that these scenes have changed much in centuries.

Very sensibly, our bike tour avoided the roads where possible, so we stuck to the laneways in between the fields, where the friendly locals would shout out cheerful "xin chaos" (hellos) to us. But even in these idyllic rural surroundings, like the rest of Vietnam, you could sense change all around you. Everywhere you looked, new houses were being built, and new "boutique" hotels and homestays were being constructed. You can see why Vietnam is attracting so many more tourists these days – it's cheap, it's exotic, and it's beautiful – but they need to be careful not to overdo it.

Actually, once we got to Hoi An, it was nice to see that they were doing a good job of preserving its unique historic character. Its lines of old shophouses have all been cleaned up and restored; and even if most have now become tourist shops and restaurants, this has always been a place that's attracted visitors and traders from around the world. Hoi An has stayed true to its roots, and it's still a great place to visit.

Whether you're on two wheels, or two legs, Hoi An is one of Vietnam's gems. 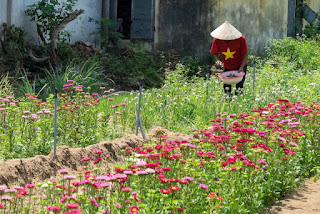 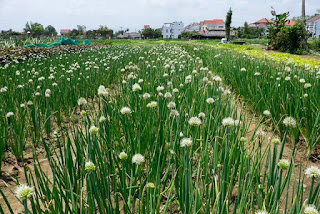 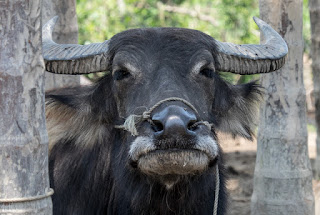 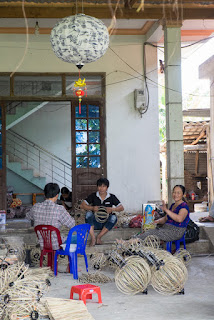 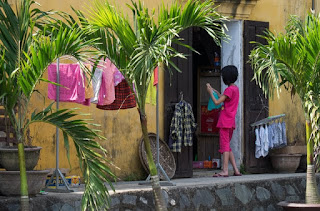 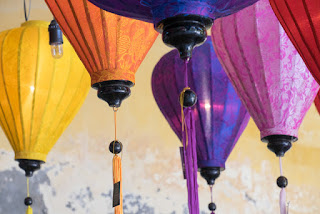 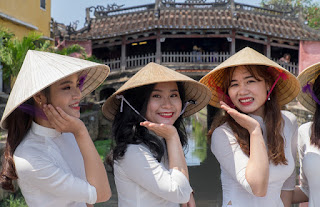 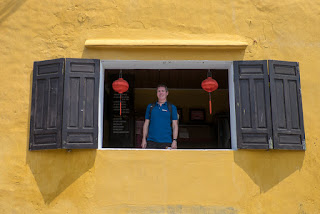