The standard view of Hong Kong from the tourist brochures generally consists of  - super-tall skyscrapers; huge shopping malls; luxury hotels; congested streets; ferries ploughing their way across the harbour. It’s easy to find (in fact, hard to avoid) all this and more in Kowloon and Central Hong Kong, where most of the tourists hang out.

However, that leaves large parts of the territory that tourists don’t tend to go to, and that don’t conform to these stereotypes. I joined a tour to the New Territories, the last bit of Hong Kong to become a British colony, and one of the few bits of Hong Kong that have Chinese traditions that long pre-date the arrival of the British. In fact, this part of Hong Kong feels much less westernised than Kowloon and Central, with traditional temples and busy street markets that feel a world away from the action of “modern” Hong Kong, and where few people speak English.

But, the most interesting part of the New Territories, is to visit its few remaining old walled towns that date back hundreds of years, to the days when the Chinese Emperor granted them certain legal privileges – privileges that the British were forced to recognise and still survive to some extent today. This is a glimpse into old Hong Kong that few tourists get, and it’s interesting to see what impact the gradual assimilation of Hong Kong into mainland China will have on these last vestiges of the Imperial and Colonial systems.

After an obligatory Peking Duck that evening, our next day went back to the standard Hong Kong fare in Kowloon – shopping malls and congested streets. That’s the great thing about Hong Kong - whatever you’re looking for, it can provide it.

PS. For our stay, we had the “pleasure” of docking at Kai Tak (the site of Hong Kong’s old airport) for the first time. Not only is this a fair distance from the action, but the terminal involves a ridiculous amount of walking through hallways and arrival lounges (about 15 minutes) to get from the ship, just to the Shuttle Buses. Our guide told us that the plan is to extend the subway system to connect Kai Tak to the rest of the city, but for the time being, this place is out on a limb. 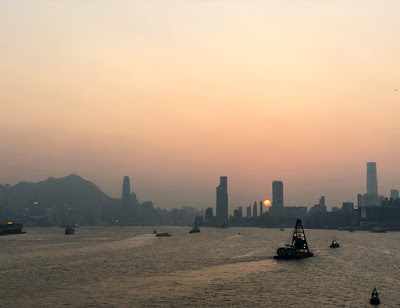 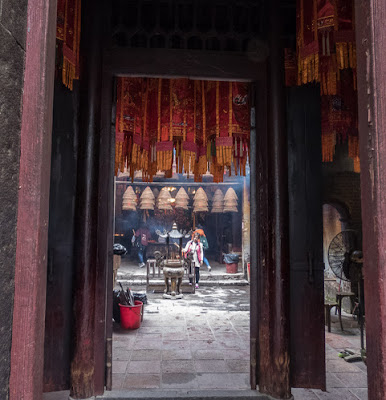 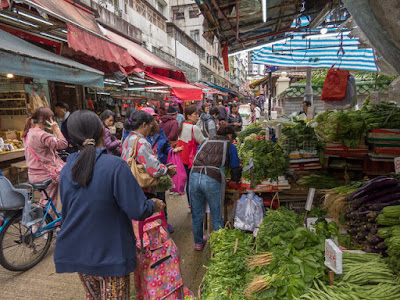 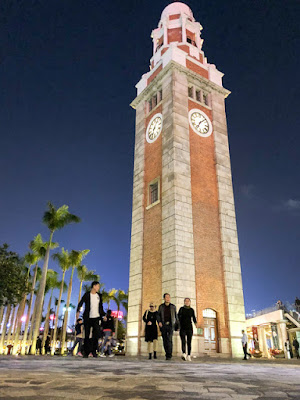 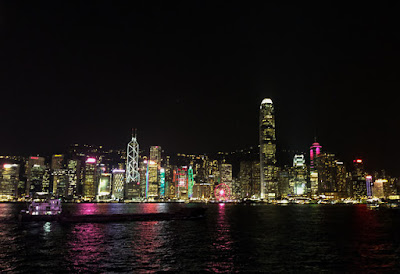