Every year that we come to Ho Chi Minh City/Saigon, it gets a little more developed, a little more westernised, and steadily more built up – it’s always fascinating to see what’s changed since we were last here. But fortunately, some things don’t change – the food is wonderful, the people are great, and the prices are cheap (although like the skyline, prices are certainly on the rise).

And for a lot of cruise passengers (including us) the Saigon routine doesn’t change much either - they go to a spa for some health and beauty treatments, then they head to one of the knock-off markets where they stock up on some dirt cheap fakes, and then they go to one of the excellent restaurants for some tasty local food.

Before we got into all this consuming, we tried to get a bit of culture first by walking to the atmospheric Jade Emperor Temple. Built in 1909, this is one of the oldest surviving buildings in a city that seems to get younger by the year, and it provides a glimpse of traditional Vietnam that existed before the onslaught of western culture brought by colonialism and then capitalism.

On the walk there, we saw so many building sites that it’s going to be hard for Saigon’s infrastructure to keep up with the city’s phenomenal growth. And, in contrast to the speed of construction of all these upscale apartment blocks and malls, the construction of the city’s much-needed subway system appears to be moving at glacial progress. In fact, the same subway construction sites that we saw last year (and in 2017, 2016 and 2015) are still there, without much proof of progress.

But, in spite of all these rapid (and not so rapid) changes, the city still retains a sense of charm and fun – mainly down to its hard working but friendly people, who work so hard to please their customers.

As a case in point, we had a couple of contrasting, but equally lovely meals. For lunch, we joined Jerry at the upscale Vietnam House in central Saigon. Even if there weren’t any locals in there, the food was exquisite – really delicate flavours. Then, in the evening, after an obligatory sundowner in the trendy Chill Bar, we went to a place that was new to us, the Ngon Villa, in District 3. This place was a bit more local, but the food was really excellent – not a massive menu, but everything we had was gorgeous. Plus, the service was amazing – when people work as hard as our waiter, you know that this city is going places.

As ever, Saigon delivered. 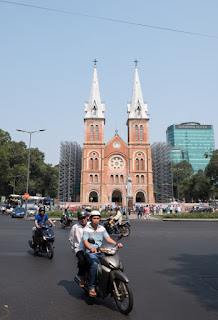 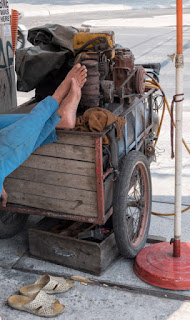 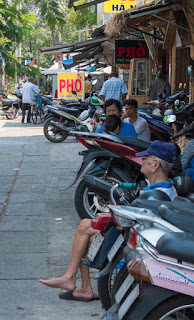 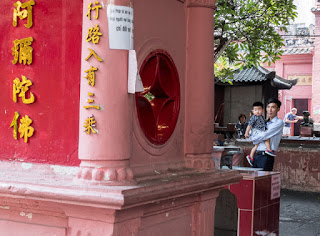 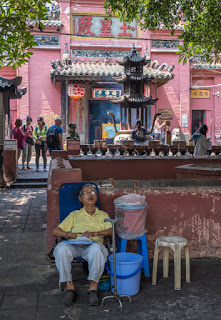 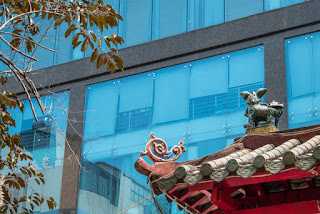 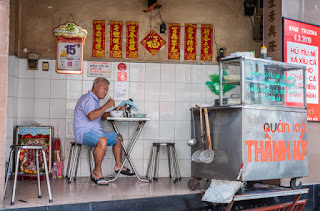 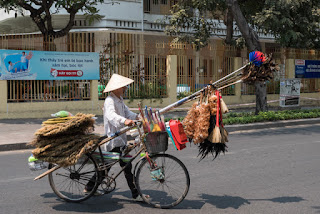 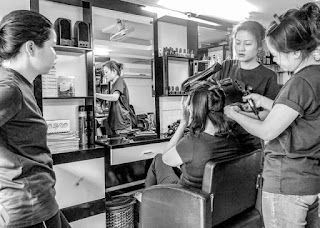