September 14th – A Sort of Homecoming in Waterford

As I've tried to trace my Irish ancestry, the only fact that I had to start on was that my Grandmother was from Waterford, so today was a sort of homecoming for me. Subsequent research has shown that although Waterford was her last home before she came to England, she was born further north, so there wasn't too much chance of finding lots of people looking the same as me wandering around Waterford's streets.

But, Waterford's a nice little town to explore. When I came here last a couple of years ago, the town was still struggling with effects of the Credit Crunch and the closure of its famous Crystal factory, so there was a slightly depressed air to it. This time, thankfully the economy is on the up, and a scaled-down version of Waterford Crystal still seemed to be packing in the tourists. The advent of the dishwasher, changing tastes, and cheaper glassware from places like Ikea (so cheap to the point where they're almost disposable), has clearly affected sales here, so it's difficult to say how many of those tourists were buying.

What also made Waterford seem a bit more upbeat, was the beautiful weather – blue skies are a rarity on my visits to this part of the world, and the city's largely grey buildings need a bit of sun to lighten them up. It was good to get back to my roots in Waterford. 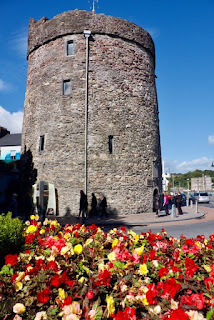 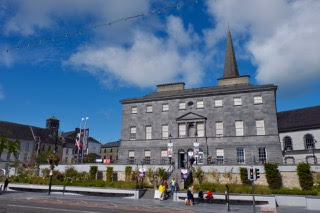 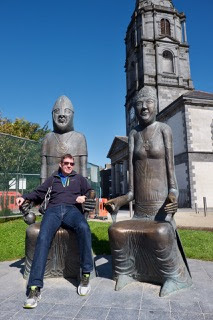 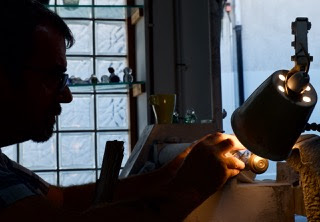 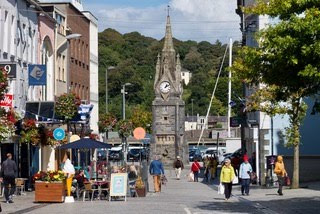