When I first came to Cartagena 12 years ago, the city didn't seem to have too much going for it. It was (and still is) the main base of the Spanish navy, but military budgets have been going down for some time. It has also witnessed thousands of years of history – being founded by the Carthaginians, and then being a major Roman city – but, most of that heritage laid buried under what was a fairly neglected urban layout. In fact, the city didn't seem to have recovered much from being bombed in the Spanish Civil War in the 1930s.

But, what a difference a decade makes! Because, in that time, Cartagena has worked incredibly hard to improve itself, renovating historic buildings, digging up archaeological riches, and adding excellent museums to its tourist attractions.

Star billing has to go to the Museum of the Roman Theatre, which now presents Spain's second largest Roman Theatre in a truly innovative and informative way. After a fire in the 5th century, for 1,500 years, the theatre had lain forgotten about and buried under a ramshackle set of buildings that had been built over it. Then, when it was finally re-discovered, entirely by accident in the 1980s, they decided to do something special with it. So, the buildings were cleared, the site put back together as much as possible, and a new museum constructed that took you below street level to emerge in this wonderful theatre.

If anything confirms that a city's heritage consists of layer upon layer of history as its fortunes rise and fall over the centuries, it's the sight of this stately ancient theatre, surrounded by buildings from Cartagena's many different boom times. Towering above it, was the Castillo de Concepcion, an imposing Moorish Citadel built in the 8th century, and then turned into a Christian stronghold after the Christian Reconquest. Next to the theatre, was the ruined medieval cathedral, built in the 13th century and ruined in the Civil War. While, around it, were the Modernist buildings of the early 20th century – buildings that have been renovated in the city's 21st century renaissance.

Sadly, Cartagena's newest attraction, ARQUA – the Museum of Underwater Archaeology – was shut on a Monday, but its construction, and the building of a new Congress Centre next to it on the revitalised waterfront, were both signs that this is a city with a plan. Cartagena's glory days may be behind it, but this naval city is drawing on its illustrious past to hopefully give it a bright future. 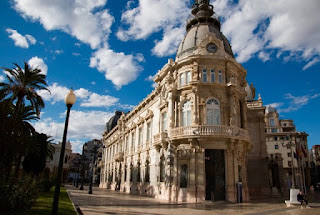 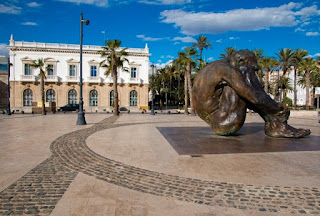 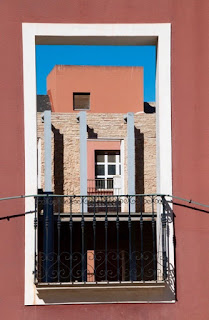 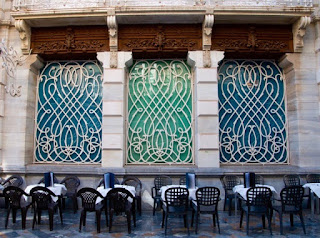 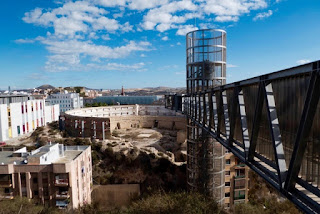 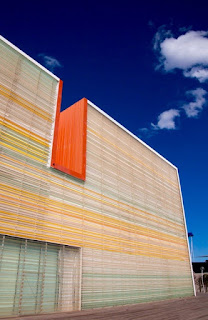 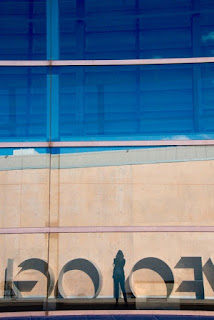