Coming to Devil's Island was considered a fate worse than death for its inmates for the hundred years of its existence as a Penal Colony (up until as late as the 1950s). While, for modern tourists the place continues to be a bit of a struggle too, as its incredibly hot and humid climate, plus the rough conditions underfoot, mean that more than a couple of hours here begins to feel like 10 years hard labour.

Actually, today was the most pleasant weather that I've ever experienced here. Normally it's like a furnace out there, but today was "only" 32 degrees C, and 90% humidity, which was like a walk in the park compared to the oven-like temperatures that I've endured before.

But, even with a breeze blowing, it was pretty sweaty out there. I've been here a couple of times recently, so I won't go into all the background now. If you want to read a couple of previous blogs on this Hell Hole, click on the below:

What struck me most about the Penal Colony this time, was just what an enormous effort had been put into creating something so brutal, such an incredibly long way from France. Even if they wanted to put a fair bit of distance between themselves and the criminals they wanted to put away, to choose somewhere as far away and as utterly inhospitable as Devil's Island seemed like overkill (quite literally, seeing as 50,000 out of its 70,000 inmates died here, never mind the inevitable casualties amongst the prison staff and their families).

But, I guess that putting criminals and enemies of the state out of sight and out of mind hasn't gone out of fashion – think Robben Island, Siberia or Guantanamo. However, no prison regime can have been as cruel or as deadly as Devil's Island. As ever, I was glad to escape. 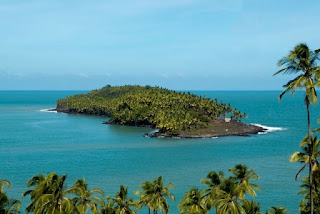 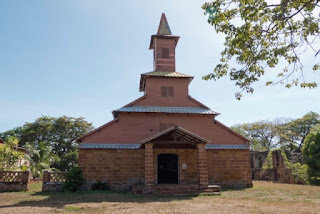 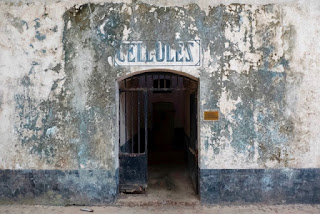 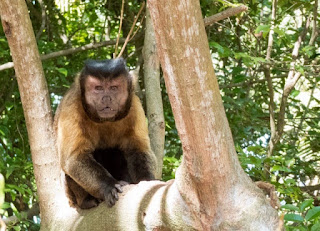 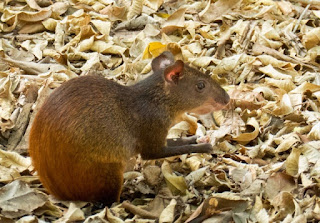 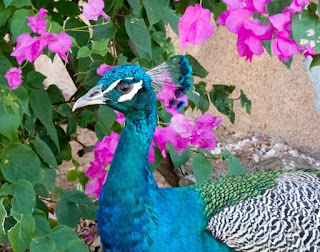