January 21st – Getting In To Rarotonga

For me, getting back to Rarotonga in the Cook Islands has become something of a Holy Grail. Tracy and I first went there 19 years ago when we were backpacking around the world, and we spent a blissful 2 weeks falling in love with the lush landscapes, the coral seas, and the friendly ways of the laid-back locals.But, when we've tried to get there on the 2013 and 2016 World Cruises, sadly both calls had to be cancelled because the waves were too rough for the ship's tenders to get in. To be honest, it didn't look too promising first thing this morning – no big waves, but the swell was large enough to make the tenders bob up and down by a metre or two.However, in my lecture I had asked the passengers to pray for smooth seas, and our prayers were answered as the seas relented and we only had a slightly bumpy tender ride into Avarua's (the capital's) little harbour.When we were backpackers, we were too lazy to venture much from the beach or the bar, so today I wanted to prove to myself that I still had it, by doing a "Conservation Nature Trek" up into the green hills of the island's rugged interior. We went to the Takitumu Reserve, where strong efforts are being made to preserve what remains of the local flora and fauna, and to remove as much as possible of the invasive species that have been carelessly introduced over the years since Westerners arrived on this remote spot.As our excellent guides told us, the problem is that the fertile soil and tropical climate mean that virtually anything will grow here – so foreign trees and plants have threatened to totally overtake the native flora. We heard how careful biological research has been introducing caterpillars and fungal that only feast on the foreign plantlife, but leave the indigenous species alone.Our trek through the dense undergrowth was challenging but not too tough, and the views from the top were great – a fun way to exercise, to sightsee, and to learn.Once we were back in Avarua, it was time to see how much had changed since our last visit here. In some ways, not much has changed – this is still a supremely laid-back and friendly town, with plenty of small-scale bars, shops and restaurants (and almost as many churches). But, you could also detect why the Cook Islands have just passed (this year) from being classified as "developing" to now being officially "developed".There was more traffic on the streets (this has graduated from being a "One Roundabout Town" into a "Two Roundabout Town"), and the town was certainly a lot smarter in appearance (I used to enjoy its more charmingly scruffy appearance). Outside of town, there were more resorts (and fewer shabby hostels like the one we stayed in), as the island has become less of an off-the-beaten-track destination. With direct flights to LA, Sydney and New Zealand, tourist numbers have risen to 170,000 a year (about twice what it was when we visited in 2000). However, it's good to see that here, the tourist industry hasn't yet given the island an air of artificiality that affects some parts of French Polynesia.For me, the Cook Islands are the most "liveable" of the Pacific Islands. The nation's close association with New Zealand has given it a good infrastructure and decent standard of living (plus everyone speaks perfect English), but it has still stayed true to its traditions and Polynesian ways of life.They say you should never go back – that does not apply to Rarotonga. I hope it's not another 19 years until my next visit. 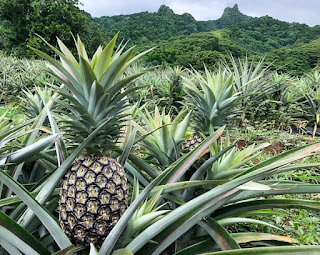 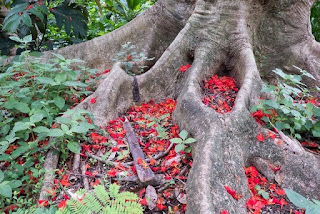 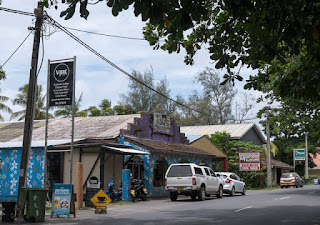 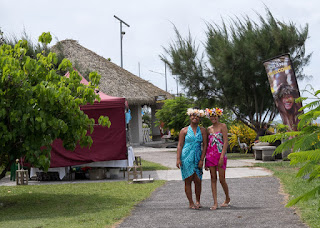 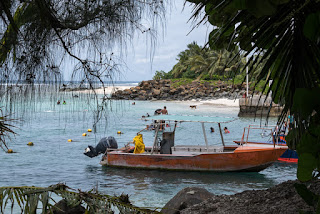 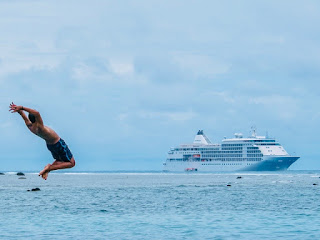