Even though we had fast forwarded our lives by a day crossing the International Date Line to get here, it didn't take long to see that nothing moves at a fast pace on the Vava'u Islands, and in their sleepy capital Neiafu.

Even our approach to our anchorage off Neiafu, through a stunning succession of green islands, was slow and stately. Then, on land, things slowed to a standstill. We boarded a battered old bus that must have dated from the Jurassic era, and began our tour around the island at glacial speed. I swear that the driver never got us out of 1st gear (maybe that was all he had), as we crawled around at a maximum speed of 7 mph. The fact that the coach's clock was literally hanging off the wall in pieces, stuck on 17 minutes to 12, was a reminder that we had now entered island time.

I joined a tour called "Historical Vava'u" that duly confirmed that there really was very little historical on the island to see, but the lack of sights didn't bother us – we were just tuning into Vava'u's supremely relaxed pace of life, enjoying the scenery and meeting the charming people. We visited a site where people may have spoken in tongues when Christianity arrived on the island (the guide didn't seem too sure what had happened); we visited a low rock wall overgrown with tall weeds which people may have used to record births; and we saw a small cave where someone royal might have had a bath once. That was it – but, it didn't matter, it still somehow felt like time well spent.

At exactly 17 minutes to 12, the tour was over, and we were deposited back at the pier – with perfect timing, our coach's island time clock was correct for the first and only time that morning.

We spent the rest of the day exploring the somnolent streets of Neiafu, a place that (apart from its busy market) seemed to have more churches than people. It was boiling hot, but we decided to walk to the lookout point at the top of Mount Talau, a couple of kms outside of town. It was 179 steep (and strangely sloping) steps up to the top, but the tremendous views over the bay below made all the huffing and puffing worthwhile. It didn't seem right to be active in this most inactive of places, but it was an enjoyable trek.

I'm not sure that Vava'u is ready for mainstream tourism yet – but, for me, that's part of its charm. The island feels like it's locked in a time warp, where the cares of this over-hurried world just melt away. You shouldn't expect too much of Neiafu – but you can expect to have a very chilled out time. 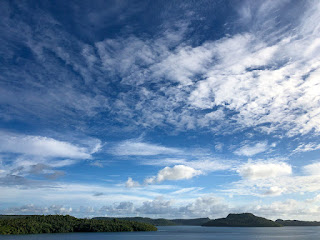 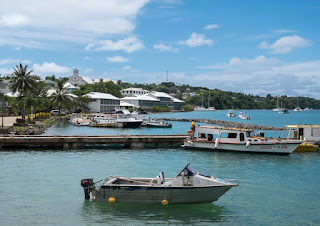 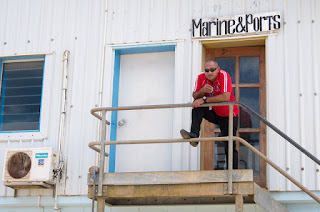 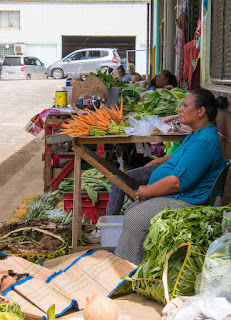 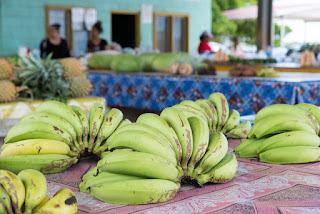 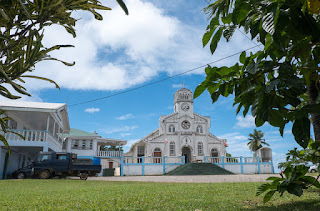 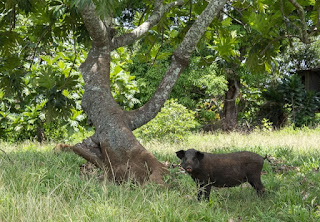 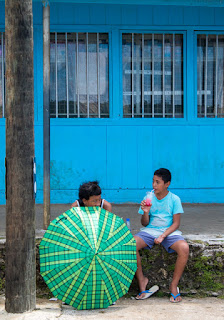