I've never thought that Manila was a particularly pedestrian-friendly city, and today proved that that had been a 100% correct assessment. Having "done" all the historic sights of Manila in the past, we had decided to do a walk along the waterfront of Manila Bay. In most places, the waterfront is the focus of the city (even crumbling Alexandria in Egypt makes the most of its waterside setting), but here in Manila, it's almost like the city has its back to the sea.

There is one stretch of about one-mile of pedestrian walkways, but no-one seems to use them (during the day at least), apart from the homeless families living in the bushes. To be fair to Manila, the city is at least trying to clean up Manila Bay – there were some mechanical diggers along the water's edge who seemed to be doing some dredging. However, the result of this was that they had stirred up one of the foulest smelling stenches that I've ever experienced. The signs saying "No Swimming in Manila Bay" seemed fairly redundant – you surely wouldn't last for long in those foul waters.

So, faced with the smell of death on one side, and an 8-lane highway the other side – packed with polluting jeepneys, thundering container trucks, and hooting cars – in sweaty 30 degree heat, this wasn't proving to be the most invigorating of strolls. However, we ploughed on for a couple more kilometres, until we didn't even have the smell of raw sewage to take away from choking traffic pollution, and the number of homeless people got to be a little threatening.

So, we hopped into a cab and got him to take us to the huge Mall of Asia (the 4th largest Mall in the world). It was like we had arrived on another planet. From chaotic traffic, we had arrived in the ordered environment of an American style Mall – from dirty streets, we were in sanitised retail therapy.

And, before you accuse me of copping out by just going to a shopping mall, I should point out that visiting a Shopping Mall is one of the definitive Filipino experiences – always packed with the shopping mad locals. So, when in Manila, you should do as the Manilenos and wander around the mainly-western brands, at prices pretty similar to what we have back home.

As ever, today proved that Manila's a lively blend of the First World and the Third World, a fascinating mix of East and West, and a jarring juxtaposition of poverty and wealth.

PS. In the evening, we had an excellent local show of song and dance – again mixing Spanish influences, with Chinese touches, and Muslim traditions. 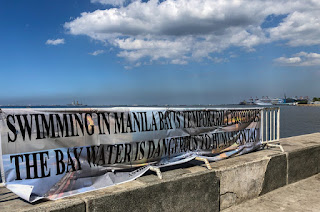 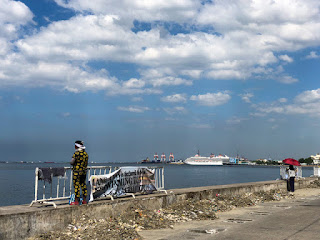 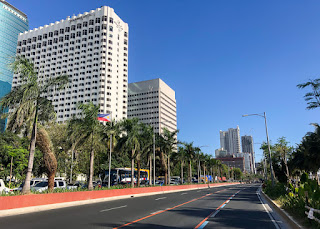 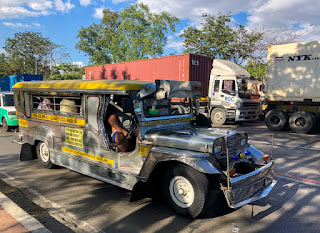 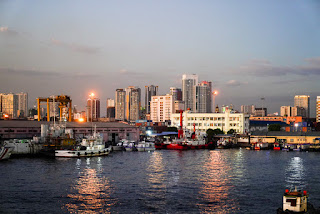 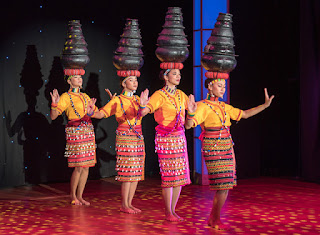 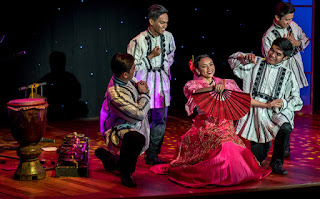 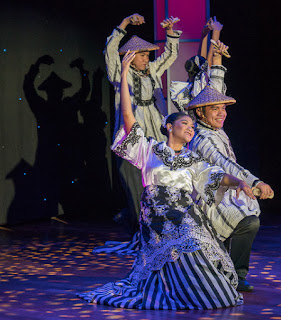 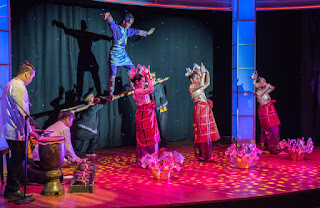