Cyprus has been through a hard time recently – forest fires have ravaged the hills north of our port of call, Limassol; for an island that’s extremely reliant on tourism, Covid has been particularly tough; plus, the island’s seen a significant spike in cases over the past week. To what extent each of these factors affected what we saw today is hard to say, but Limassol was as quiet as I’ve ever seen it.

At this time of year, you’d expect the Old Town to be busy with tourists thronging its bars and souvenir shops. Instead, many of the shops were shut – their dusty windows a sign that maybe they’ve not opened at all for some time; while most of the pavement cafes were deathly quiet. Limassol has always been a bit scruffy in places, but devoid of people, some parts of town looked a little depressing.

However, just when we were wondering where all the people had gone, we headed to the waterfront, which was much smarter and much livelier (although still quieter than normal). Actually, the focus of Limassol is really changing – the building sites of smart high rise blocks further out of town along the coast, show that there is investment going on here. While, the flashy new marina that has been built, like a mini-Dubai marina or Cypriot Puerto Banus, should be busy when the tourists return. The only problem is that the Old Town seems to have been left behind a little – I hope that Limassol’s development programme has a plan to revitalise that.

This is the first place on the cruise which has the feel of somewhere that’s really suffered during the pandemic – of course, everywhere has suffered, but a big place like this that relies so heavily on the mass market is maybe finding it a little slower to catch up. 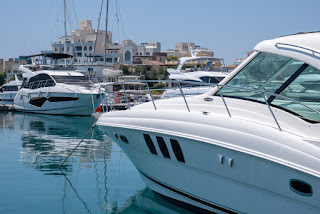 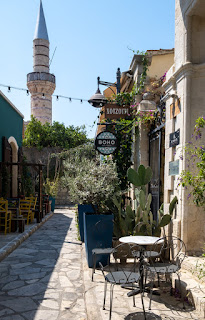 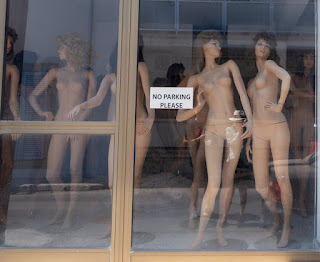 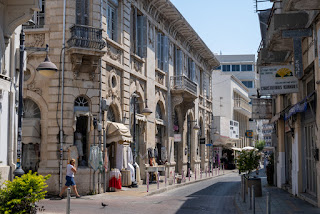 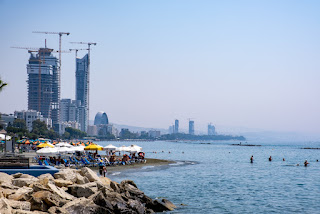 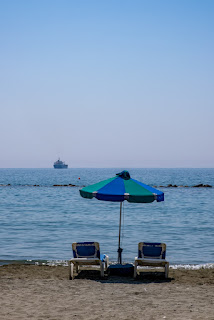 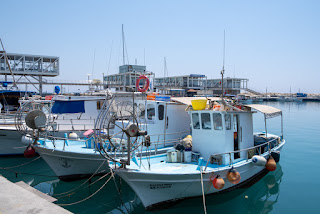