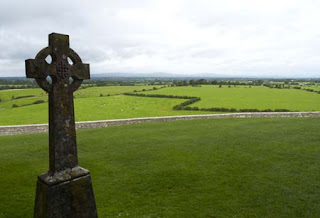 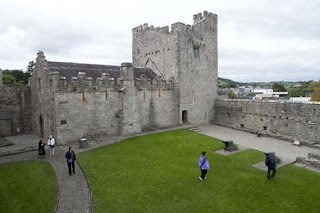 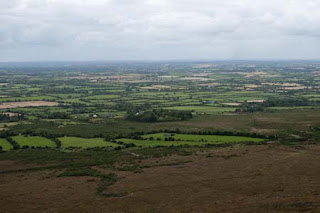 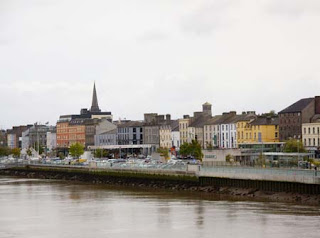 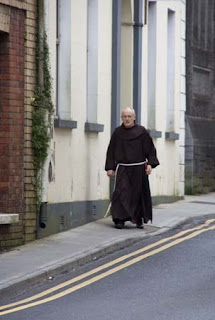 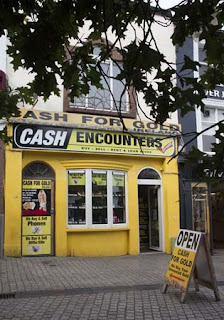 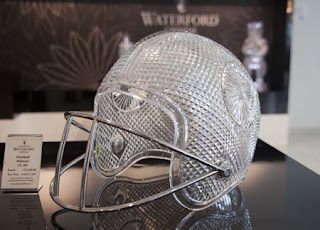 Because it's my ancestral home (my Grandmother came from there) I've been to Waterford many times, so today I chose to get out of the city and head off inland and explore some of the historic sights of neighbouring County Tipperary.

We first went to the incredibly evocative sight of the Rock of Cashel – founded 1,500 years ago as the seat of the High Kings of Munster. The Rock sticks out above the fertile plains of Tipperary, and it's topped with an atmospheric set of ruined church buildings dating from the 11th to the 13th century – the grey limestone buildings rising out of the limestone of the rock make it seem like they're one organic ensemble.

After lunch and an obligatory pint of Guinness in Cashel, we travelled to Cahir (pronounced "Care") to visit its impressive medieval Castle. Considering that this isn't one of the more famous castles in Ireland, it was great to explore because it was so wonderfully intact – it didn't take too great a leap of the imagination to imagine the knights clanking around in their armour overlooking the battlements, or the Earl of Essex besieging the castle in the 1590s.

On the long drive back to Waterford, the views over Ireland's emerald green countryside were always stirring, although as you passed through each village and town, the shut up shops and pubs were a sad reminder of the economic pain that Ireland's going through these days.