July 1st-3rd – Taking To The Waters In Ptuj 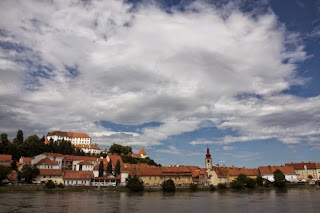 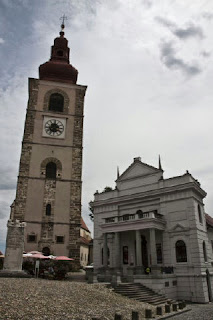 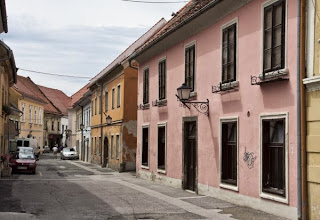 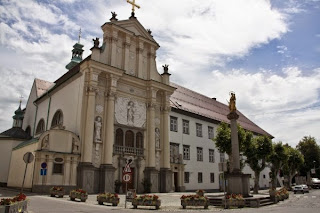 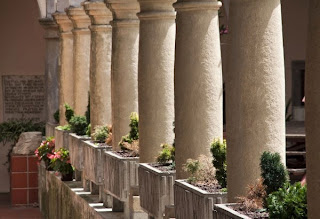 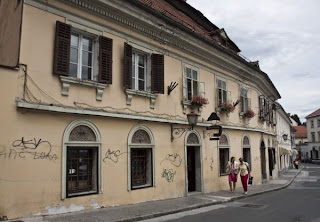 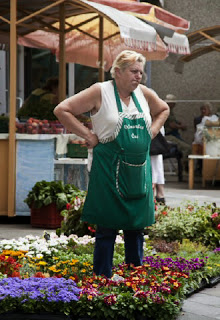 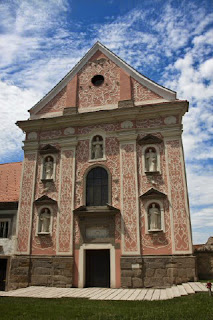 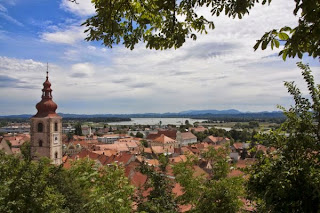 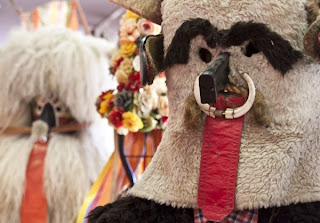 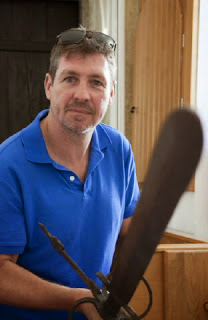 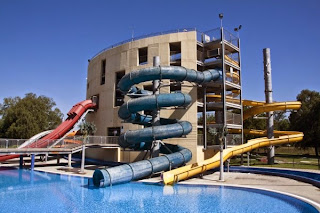 No, we don't really know how you pronounce Ptuj either – something along the lines of "Patoo-yah", kind of like you're making an exaggerated spitting sound. While its pronunciation may be unclear, the reasons for coming out to Slovenia's eastern corner are fairly obvious – Ptuj is a beautiful and historic little town, while it's home to the country's biggest thermal baths complex.

The Romans knew a good place to set up some baths when they saw one, and so they developed Ptuj into the biggest town in Slovenia, with the result that there's a few Roman relics and stonework dotted around town. The rest of town is an attractive blend of medieval and baroque architecture – a harmonious mix that's been well preserved because Ptuj was sidelined by the railways in the times of the Habsburg Empire.

But, the main reason that people come to Ptuj is to visit its Terme (its baths), which were right next to our campsite. So, we joined the locals in enjoying the health benefits of being boiled up like lobsters in hot bubbling pools, being buffeted by wave machines, super-heated in saunas, doing a few lengths, and then being scared witless by descending the giant water-slides. I'm sure it was all good for our health, even if it was bad for our bank balance.