Having experienced the chaos and litter of Egypt, the thing that strikes most visitors to Jordan, is just how organised and welcoming the country is. The streets are clean, the people are friendly, the vendors restrained, and the infrastructure is well maintained – attributes that Egypt struggles to rival.

Aqaba itself has a prosperous air to it, as a duty free port and increasingly as a beach resort. With Sharm El Sheik's decline, Aqaba has been on the rise. But, the place is mainly modern (apart from Aqaba's historic castle which is closed for restoration), so the reason for coming here, is to get out of town, either to visit Petra, or to explore the magnificent desert landscapes of the Wadi Rum.

I opted for the latter, and even though we were visiting at midday, the desert scenery was looking pretty spectacular. When you see its weathered sandstone mountains shimmering enigmatically in the hot desert sun, it almost feels like you're looking at a film set, rather than what nature's created. Actually, the desert has acted as a film set for lots of movies – obviously, for "Lawrence of Arabia", but also for plenty of films set in Mars. It's such a dead ringer for Mars, that it recently doubled as the red planet in Matt Damon's "The Martian".

These huge open landscapes had the effect of making you feel tiny, as we bounced around in our 4x4s, and visited Bedouin "encampments" (or at least places where the Bedouins could sell us some wares – probably made in China, rather than Jordan). But, the welcome we got was genuine, and the sense of wonder at the scenery was real enough.

Jordan is a place that doesn't have any significant oil or gas wealth – but it has amazing historical sites, breathtaking natural sights, and lovely people. Egypt has all these, but Jordan shows you the difference that good government can make. 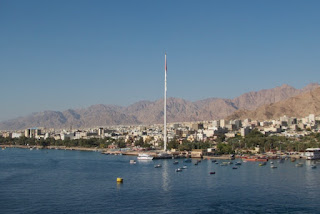 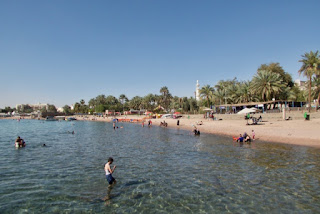 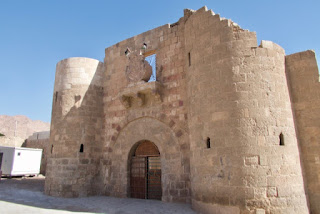 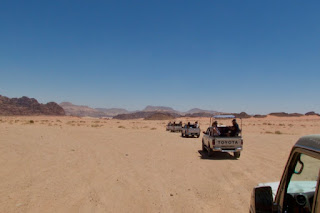 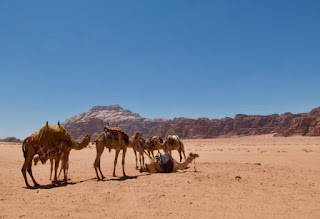