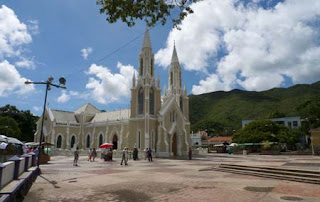 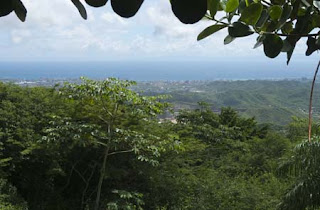 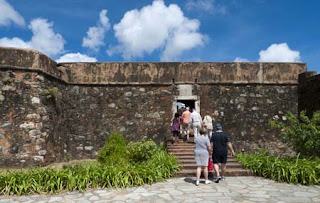 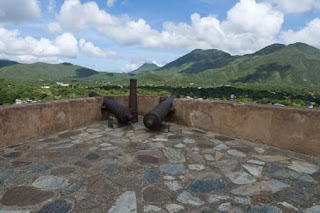 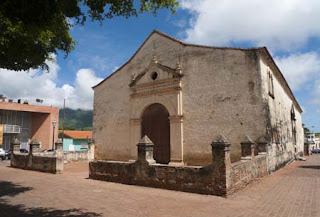 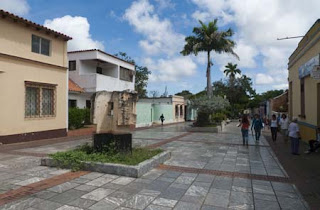 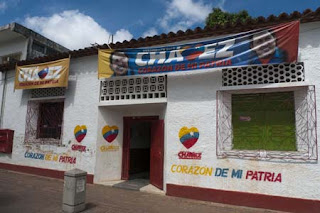 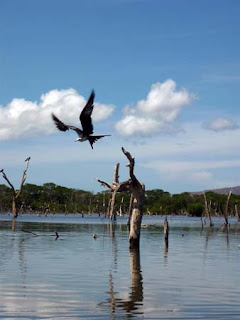 Today, on Venezuela's premier holiday destination, we were entering Hugo Chavez territory, and everywhere we looked there were signs extolling his virtues and pictures of his chubby face smiling down beneficently on his country. The only places where I've seen more pictures of a country's leader on the roadside billboards were in Gaddafi's Libya and in Ben Ali's Tunisia – dictatorships where it didn't end well for either leader.

In spite of the signs telling us how well he was doing for the country, what we saw on the streets told us a different story. Potholes everywhere, clapped out cars held together with bits of string sharing the roads with 4x4s with blacked out windows, more dead dogs by the side of the road than I've seen in any other country (plus a dead horse), and most houses protected by bars across their windows and razor wire. For a country with the biggest oil reserves in the Western hemisphere, it didn't make sense.

But, in spite of the mismanagement of the country, it couldn't stop the natural beauty of the island shining through – this is a place of gorgeous beaches, attractive mountains covered in tropical greenery, and plenty of old colonial heritage. As we explored, we visited centuries-old Spanish churches and fortresses from Colonial times, modern holiday resorts and rundown towns - it was only a brief glimpse into Chavezworld, but it makes you think that this beautiful country and its lovely people deserve better.