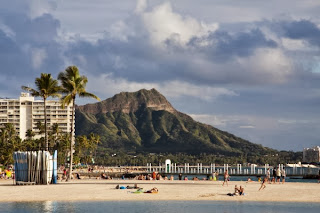 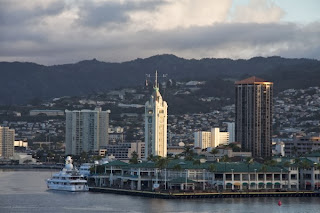 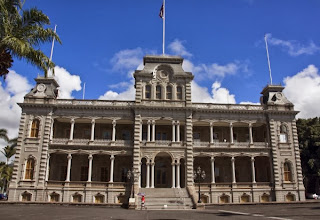 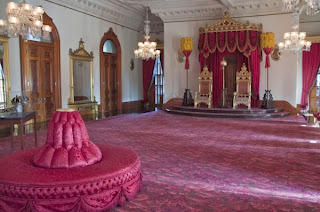 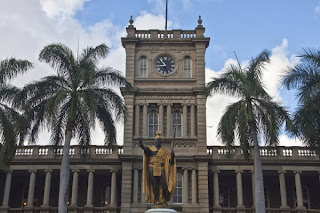 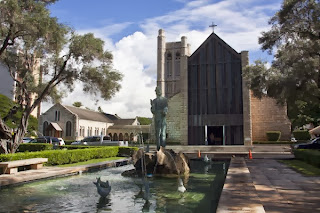 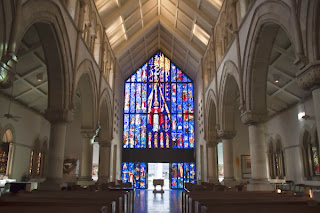 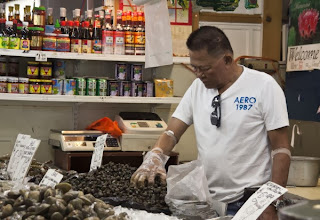 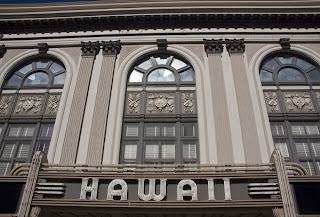 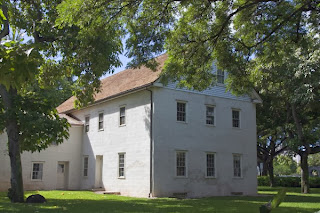 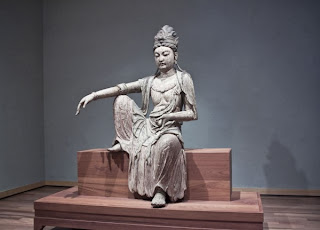 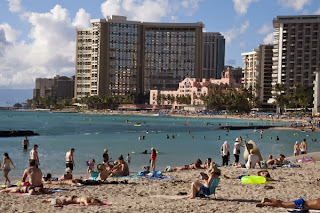 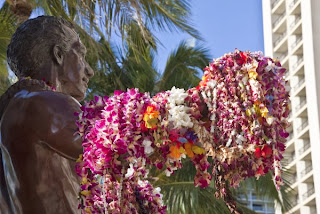 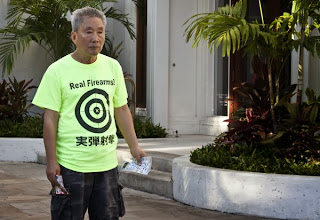 Exploring Honolulu is like exploring 4 completely different towns – the businesslike Downtown district feels a world away from the bustling streets of Chinatown; while the memorials and military installations at Pearl Harbor, couldn't be more different from the hedonistic atmosphere of Waikiki Beach. Our mission today was to experience as many of those different atmospheres as possible.

From the ship, we walked into Downtown, its wide streets lined with hulking skyscrapers and stately government buildings. With little life out on the streets, it had a fairly deserted feel to it, but in amongst the characterless high-rises, we tracked down plenty of historic buildings, dating from the last days of the Hawaiian monarchy and the first years of the American annexation of the Kingdom.

The most evocative building on show, was the impressive 'Iolani Palace, built by the last Hawaiian King in the 1880s – its European architecture and opulent fixtures and fittings, a deliberate attempt to ape the royal palaces of Europe. Sadly for the King, just as he was acquiring (at enormous expense) all the trappings of the established royal houses, the wealthy American planters who had taken over the economy, were steadily chipping away at his personal power.

Our excellent guided tour of this fascinating building did a great job of uncovering this story, and put a focus on the tragic tale of the final Queen, Lili'uokalani, who was deposed in the coup that led to American annexation. Our guide did a great job of explaining Lili'uokalani's fall from grace, although it was a little surprising to see a woman on the tour moved to tears – she sniffed her way around the rest of the tour.

After the palace, we headed over to Chinatown, where the lively streets and low-rise architecture of slightly scruffy old buildings, was in complete contrast to the sanitised atmosphere of the manicured Downtown District. Chinatown is a reminder that Honolulu has always been one of the major crossroads between East and West, and that the town is an intoxicating mixture of cultures – Chinese, Japanese, Polynesian and Western. From the sights, sounds and smells on the streets, it wouldn't have been a great leap of the imagination to think you were in Hong Kong. This was not the Hawaii that most people think of, but it was great fun to explore.

But, of course, Honolulu's not particularly known for high culture – it's its beach culture that most people think of when they hear its name, so we had to pop over to the iconic Waikiki beach to sample some of its uncomplicated sun and fun atmosphere. After one of the most crowded bus journeys we've had in a long time, we got off and began our stroll up this quintessential piece of Hawaii, overlooked by lines of high-rise apartment blocks and hotels. As ever, the sands were packed with sun-worshippers; the seas were busy with surfers, boogie-boarders, and paddle-boarders; while the shops were thronged with bargain hunters. The whole area is an incredibly lively mix of simple family entertainment and high end luxury shops, with plenty of activities aimed purely at the large Japanese contingent amongst the holidaymakers.

It's odd to think that many of the holidaymakers bronzing themselves on those sands would never consider going to 'Iolani Palace to discover Hawaii's fascinating history; while, many of those people we jostled with in Chinatown would never consider going to Waikiki, with its slightly manufactured attractions and unashamedly tourist-focused atmosphere. But, the great thing about Honolulu is that you can get many towns for the price of one – each one of them fascinating to witness, and each one of them contributing to what's a totally unique urban atmosphere.