It's the city's tremendous waterside setting that makes Sydney such an amazing place to be – everywhere you look, there are stunning views over the sparkling harbour, or across to the city's iconic skyline with the Opera House and the Harbour Bridge looking as good as ever.

Of course, we had a fabulous introduction to Sydney, as the sun came up for our slow sail-in to the harbour; and then we joined the Silversea World Cruise Event on Shark Island, one of the islands in the harbour. Not many Sydneysiders have even set foot on this island, so we were privileged to get this unique perspective on the city, surrounded by the sails of hundreds of yachts who were competing in races all around us.

In addition to a delicious lunch, we were treated to displays of Aboriginal arts, crafts, boomerang throwing and didgeridoo playing, plus we had a chance to pet a spaced-out koala, struggle with a wriggly little crocodile, and chase after a particularly uncooperative wombat. But, all the time it was views that were the most amazing thing – yet another spectacular World Cruise Event!

That evening, we went out for a Lebanese dinner in the Surry Hills – the restaurant wasn't at the top end of the scale, but the company was great fun, and the belly dancer at least took no for an answer when she asked us to accompany her.

On Sunday morning we went out for brunch with some friends who live in Rushcutters Bay. As we drove around the different trendy suburbs, lined with gorgeous properties, you wonder how young people can afford to live here with property prices in Sydney so sky-high these days.

Our plan for the afternoon was to catch the ferry over to Manly, however it appeared that the entire population of Sydney had had the exact same idea. The queue for the ferry stretched way beyond Circular Quay, and we've have had to wait for at least an hour in the hot sun; so, we abandoned that idea, and headed through the Botanic Gardens to the NSW Art Gallery. Aside from an excellent collection of art, the main attraction was that it was air-conditioned!

Having cooled off and filled up on culture, we trekked across the city to Darling Harbour, where we joined the masses in this modern entertainment centre.

Sydney showed us a few different sides this weekend – quiet islands and busy streets; high culture and mass culture; modern developments and timeless harbour views. On a sunny weekend like this, it feels like there can be few better places to live than Sydney, 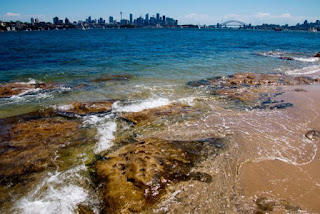 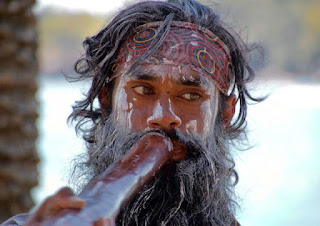 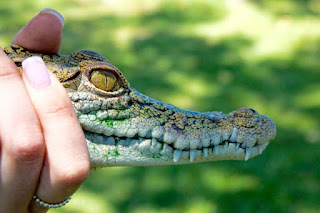 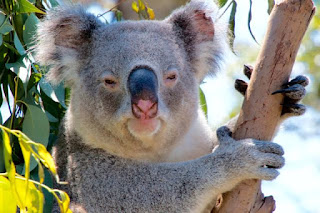 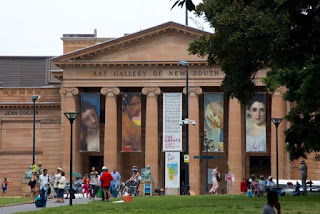 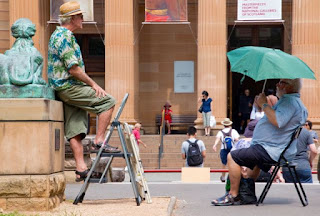 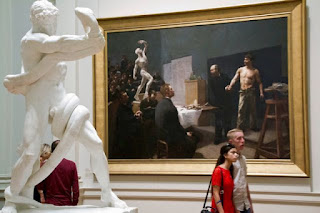 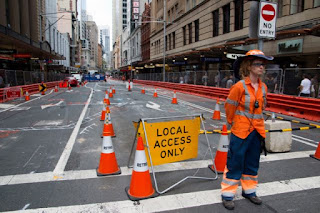 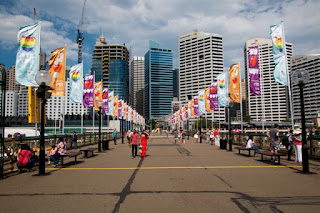