Newcastle is a strange place – you look at it from one angle, and all you see are ugly post-industrial landscapes of piles of coal (this is the largest coal port in the world after all), and the ugly remains of the decaying steel works which closed down in the 1990s. But, you turn around and look at it from another angle, and it's a sun-filled place of gorgeous surf beaches, trendy boho shops, and laid-back alfresco restaurants.

So, which view is correct? Probably both actually.

After the close of the steel works the place went into a deep decline, with high unemployment, urban decay and closed shops throughout the city centre. But, in the last decade the city's undergone some impressive urban regeneration, that has attempted to inject some life back into the town. There's still some way to go – there's none of the expensive boutiques that mark this out as an upmarket place, and shabby chic seems to be the order of the day.

But, what marks the town out as special, are its fabulous surf beaches, just a 5 minute walk from the city centre. So, Newcastle is attempting to cultivate a role as centre for tourism and festivals. What I like about Newcastle is that it's really making an effort – it hasn't given in to its economic downturn, so that a place that could be depressing is actually quite uplifting.

Of course, my optimistic spirit may have been helped by the fact that in the morning, I'd done a trip to the beautiful Hunter Valley (just an hour away), and had been tasting wine since 10.30am! As we visited two very hospitable wineries and ploughed our way through 9 different types of wine at each, you get the impression that pretty much anywhere would be looking good at the end of this bacchanalian adventure.

So, Newcastle has a little way to go to totally re-invigorate itself, but it's definitely on the right track – it will be interesting to come back here on next year's world cruise to see if the progress has continued. 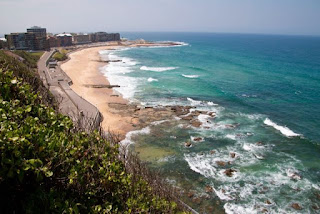 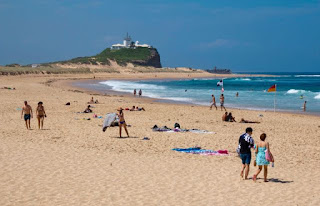 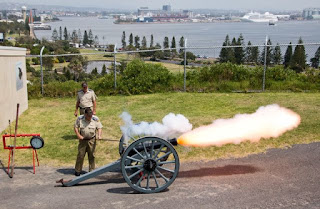 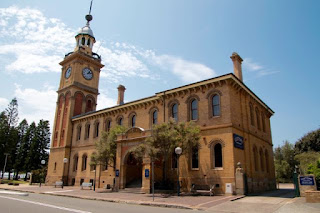 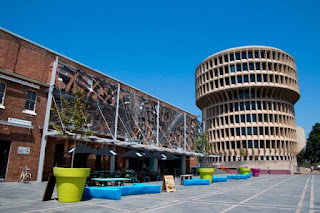 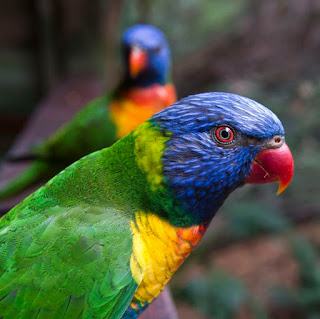 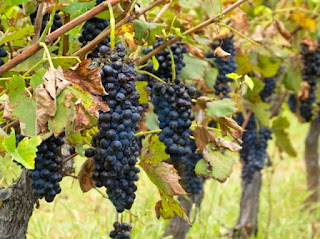