Key West is an island of contrasts. On the one hand, it's a place of free-spirited, alternative-thinking individuality; yet on the other it's an all-American place of totally mainstream tourism. Ironically, that individual character of the place has turned it into a mass-market attraction that occasionally appears to be sinking under the weight of tourism.

Whether these two sides of Key West are compatible, is open for debate; but it's possible to enjoy both elements (the totally conventional, and the wacky) at the same time. Duval Street's attractive clapperboard buildings may feature a plethora of tacky T-shirt shops whose tasteless slogans joyfully celebrate all the bodily functions, but they sit right next to interesting art galleries or historic landmarks. It's a place that you easily can love and be indifferent to at the same time.

In keeping with the schizophrenic character of the island, the weather here was crazily contrasting. In the morning, it was cold, grey and windy (I thought that I'd left all that behind in London!), yet in the afternoon it changed to typically Floridian hot and sunny weather. The cold version of Key West made me question why people flock to this over-crowded island, yet once the weather turned for the better, it was easy to understand why the sun-baked, lazy, tropical atmosphere has such an allure.

I joined a tour that celebrated a couple of Key West's more hedonistic products – cigars and rum. We first went to the Rodriguez Cigar Factory, where the incredibly enthusiastic owner talked us through the various elements of producing a good cigar (it's a lot more complicated than I'd ever have imagined). This family-run firm had fled Castro's Cuba in the 60s, and even though they were now hand-rolling Nicaraguan tobacco rather than Cuban leaves, it really reminded me of the time I'd spent in a cigar factory in Havana a few years ago. They got us to roll a couple of cigars ourselves from start to finish, and if I don't say it myself, I think that my own production looked pretty professional

We then went on a tour of Key West's self-styled "First Legal Rum Factory" - a place whose name made it sound a lot older than it really was. But, even if it was only a couple of years old, this distillery was trying to put a new slant on rum production. The owner (who was wearing a beanie because the temperature had slipped below 25 degrees C!), was a trained chef, so was trying to use culinary methods rather than just stick to established distilling techniques. To be honest, as a rum philistine, I couldn't taste the difference, but the theory sounded great.

After the tour, Tracy and I just did some general wandering – we popped into a couple of Ernest Hemingway's old haunts, wondering whether he'd even recognise the island that he'd fallen in love with. Looking round the tourist trap that is Sloppy Joe's bar, you think he'd have run a mile. But, the bars were full with people listening to live music, knocking back margheritas, and having a great time.

We paid the obligatory visit to the "Southernmost Point of the USA" marker, and watched the 50-deep queue of tourists waiting to have their picture taken in front of it. You couldn't help but think that a place of free-thinking individualism shouldn't be about a production line of people unthinkingly waiting in line to all take exactly the same picture of themselves

The weird thing as I write this, is that it sounds like I didn't like Key West – but that's not true. The place is beautiful, the architecture is wonderful, and the atmosphere is relaxed and fun-loving. Actually, what's wrong with a place being totally dedicated to having fun? The thing with Key West, is that there's a lot of ways to enjoy yourself here, you just have to choose which one. 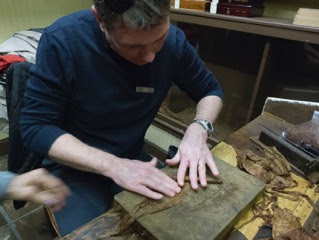 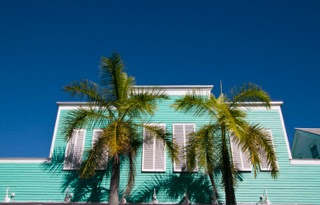 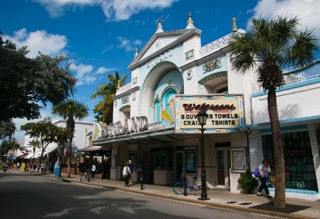 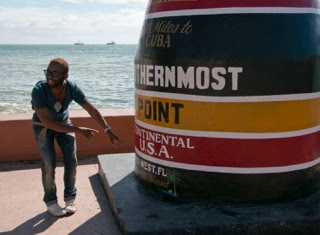 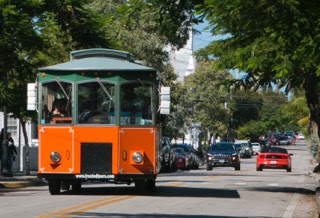 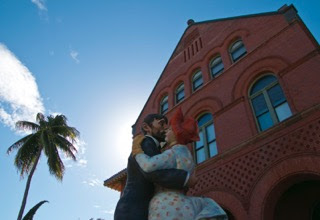 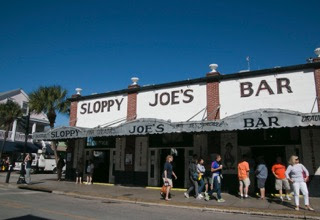 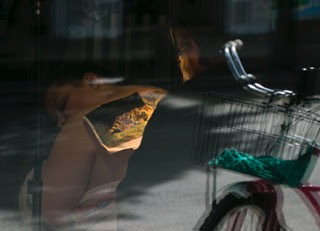 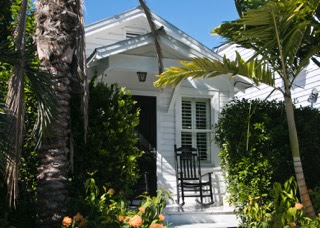 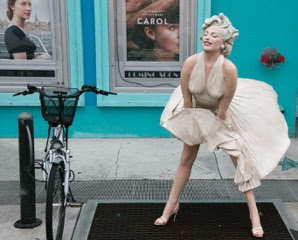