February 15th – Struck Out in Réunion 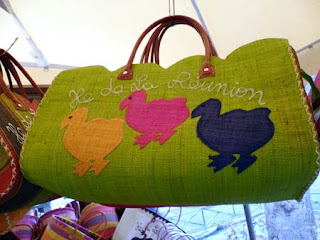 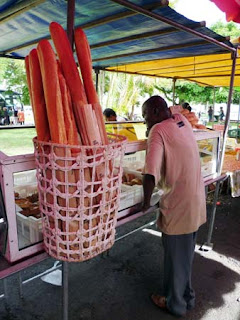 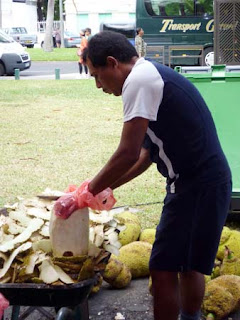 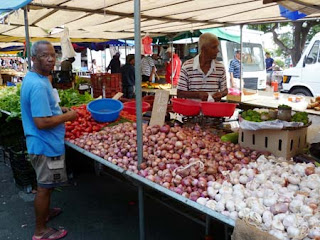 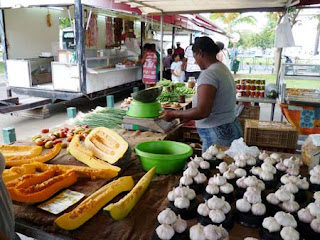 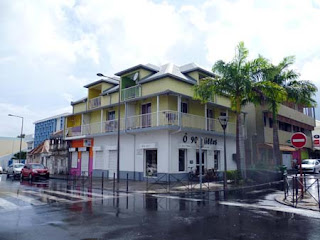 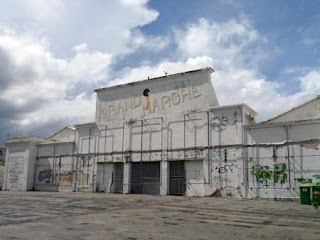 Having given a lecture on the French Indian Ocean possession of Réunion, I explained that; a) it can rain a lot; and b) they feel thoroughly French here. Both these facts were proved fairly conclusively by our time here.

I was excited to be doing a tour to into the island's lush volcanic interior, to visit one of the world's most active volcanoes, the awesome Piton de la Fournaise. However, as we prepared to get off the ship, we were given some bad news. The Réunionnais clearly feel so thoroughly French, that their militant unions share the same propensity to go on strike as their mainland counterparts. Apparently, all the major roads on the island were being blockaded by the truck drivers, who were protesting about the high price of petrol.

In effect, we were stranded in the port, unable to go anywhere – it felt like a prison sentence, having tantalising views of the lush mountains behind the port, and yet absolutely no opportunity to get out there and see them. This didn't stop the taxi drivers trying to lure us on a day trip, which had a good chance of not being able to get us back to the ship. Being stranded on a remote island like this was not something anyone fancied.

So, our only option was to go to the town at the port (unimaginatively named "Le Port"). As it turned out, it was market day, so the stalls were packed with colourful fruit and veg, plus a few souvenirs too – so, if it hadn't absolutely tipped it down with rain all morning, it wouldn't have been too bad. However, not many places look good in the rain (even if it was warm, tropical rain), and most people were soaked to the skin and gave up after an hour or two.

What a shame for an island that's obviously suffering economically, to reject the serious amounts of income that a rare visiting cruise ship can inject into the local economy. And, what a shame for the passengers, who were left with such a negative impression of an island that's truly wonderful, if only you could get out and see it.